AT LAST: Court Freeze All The Billions Owned By Kola Aluko And Jide Omikore Over Diezani Loot

Diezani Alison-Madueke
'I'm a big boy, I'm connected to government, into oil business, I control Millions and Billions'. It doesn't last! What is happening to big boy Kola Aluko and others today is another classical example. People should try and imbibe the virtues of patience and diligence; work and build a sustainable life.

As you read this, a federal high court in Lagos has granted a Mareva injunction permitting the government of Nigerian to freeze assets owned by two Nigerian businessmen Kola Aluko and Jide Omokore, and their company Atlantic Energy.

The "big boys" are linked to former Minister of Petroleum, Diezani Alison-Madueke in a wide range of shady business dealings that illegally transferred Nigerian oil assets to them and their companies... 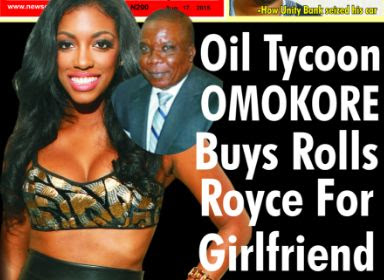 The legal documents obtained by SR, demanded a global freeze of $1.8 billion in assets stolen by Atlantic Energy executives Kola Aluko and Jide Omokore. This development follows reports that Aluko sold his lavish Bel-Air mansion in Los Angeles, USA at a $2m loss. Omikore has also been under intense scrutiny by the Economic and Financial Crimes Commission (EFCC), which seized a 2 million pound wristwatch from him on April 27th, 2016 and raided his Nigerian homes on October 2nd, 2015.

Atlantic Energy was granted enormous contracts from the Nigerian Petroleum Development Company (NPDC) under the direction of Madam Diezani. According to reports, when she granted Atlantic Energy contracts through the Strategic Alliance Agreements (SAA) the company did not even legally exist.

According to legal documents, Aluko and Omikore stole more than $1.7b from Nigerian government: 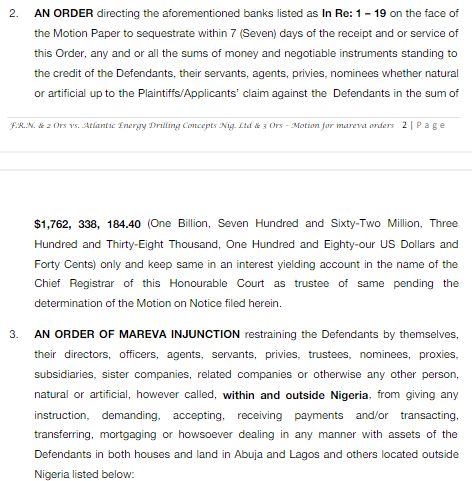 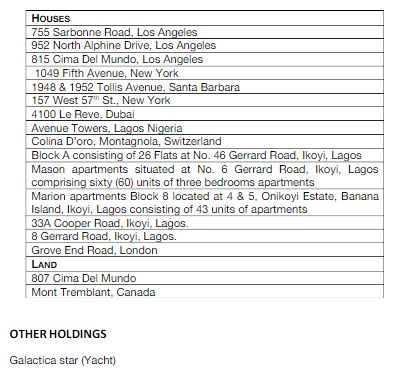 - Even if you were not caught, how far will you go with these greed? Sigh!