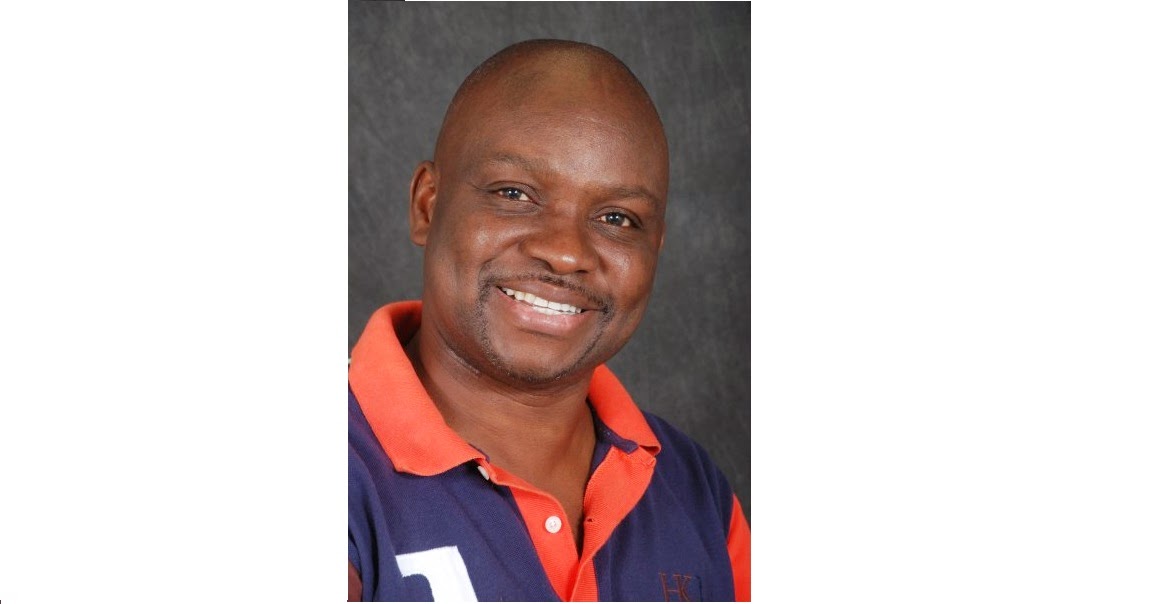 The governor also challenged the former Head of State to swear by the Holy Quran that he did not visit the hospital in the United Kingdom last week.

Fayose who spoke through his Special Assistant on Public Communications and New Media, Lere Olayinka, said, “I wish they can see spiritually what I am talking about that Buhari, despite the hullabaloo, will never be president. I predicted my return as Ekiti State Governor and I am saying it again that Buhari will never rule Nigeria again.

“After President Goodluck Jonathan, there will be a young element in his late 50s from the North that will be Nigeria’s president. I want to liken this revelation to the story of Elijah and Elisha. I am the Elijah while my followers are Elisha.”

Maintaining that he was not wishing Buhari dead, the Governor added, “I owe it a duty to Nigeria and its people to expose the antics of the APC cabal whose only interest is to seize power to further their selfish interests.

“Without doubt, it is obvious that the cabal in the APC are trying so hard to deceive Nigerians on Buhari’s health status. That’s the reason they have been using photoshoped pictures to defend their lies on Buhari’s UK trip.

“First, they used a March 5, 2013 picture, claiming that Buhari was taking a walk in London on Thursday. Later they came up with another poorly cropped picture of Buhari with former British Prime Minister,Tony Blair.

“The same people who lied in September 2012 that they received a gold card invitation to attend the Democratic National Convention in the United States of America are behind the robing of Buhari in the garment of lies and I challenge Buhari to swear by the Holy Quran that he did not visit hospital in the United Kingdom last week.

“However, I want to disappoint this selfish cabal. Buhari is only raising their hope and that hope will be dashed.”

Meanwhile, the Action Group of the APC in Ekiti State has described Fayose as a “political stalker” whose actions should be viewed as a threat to the life of Buhari.

In a statement by its spokesperson, Mr. Segun Dipe, the group asked Fayose to tender an unreserved apology for having the general on his death-wish list.

Stating that Buhari was a former head of state and a presidential candidate, Dipe said everyone should “have Fayose on notice how his words and deeds have been threatening the life of General Buhari.

“The indecorous governor is bent on seeing the APC Presidential candidate dead before the March 28 Presidential election, because his party is sure of losing the election, and he feels he will stew for it.

“That Fayose could be hounding Gen. Buhari with death threat is quite unwarranted and unfortunate. He has sent spies after our Presidential candidate and may soon start toying with the idea of snipers, that is, if he has not already.

“That Fayose is fraudulent, corrupt, inept, indecorous and uncouth is not in doubt. What is worrisome to us is why the twice-lucky governor should be trailing the general even beyond the shores of Nigeria, to ensure that his wish against him comes to pass.”

Dipe hinted that his group was aware that Fayose in his desperation to see Buhari dead had travelled to UK just about the same time that Buhari travelled and had been trailing the movement of the general since then.

He, however, revealed that Fayose’s activities were also under close watch as he went about devising various means, including diabolical, of haunting Buhari to death.

“He wants to hold on to power by all means possible and he knows that an integrity-driven person like Buhari as president would clip his wings.

“Our group is calling on all well-meaning persons in Nigeria and across the globe to call Fayose to order as his actions and words amount to not only wishing Buhari dead but driving the general to his death. God forbid.

“The group also calls on all sons and daughters of Ekiti who are desirous of rejecting the toga of indecorous and gluttony, which Fayose has brought on them, to come out enmasse and vote General Buhari in as President come March 28, as well as the the candidates presented by APC for all the other political positions at the polls.

“A vote for APC is a vote against Fayose’s indecorous ways and PDP’s clueless impunity,” the statement added.