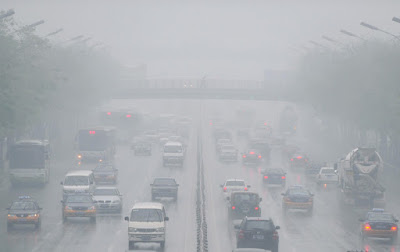 The Nigerian Meteorological Agency (NiMet) says thunderstorms are anticipated around the central states of Jalingo and Mambilla Plateau axis on Friday morning. The prediction is contained in the Weather Outlook issued by NiMet’s Central Forecast Office (CFO) on Thursday in Abuja.

It also predicted localised thunderstorms over the high ground areas with day time temperatures of 30 degrees to 34 degrees Celsius in the affected states.

The agency predicted that there would be prospects of morning rainfall over Port Harcourt, Eket, Calabar, Yenagoa and Uyo with localised thunderstorms in the afternoon and evening hours. It also predicted that the entire southern region would have day time temperatures of 29 degrees to 33 degrees Celsius. NiMet predicted that the northern cities of Kano, Katsina, Kebbi and parts of Sokoto would experience morning thunderstorms.

It stated that there would be moderate thunderstorms over Maiduguri, Yobe and environs in the afternoon and night hours. According to the prediction, the entire region will have day time temperatures of 35 degrees to 38 degrees Celsius.