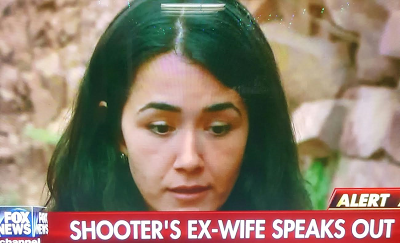 Former  wife of suspected Orlando gay bar shooter Omar S. Mateen claims her he used to beat her when they were married.

In an interview with the Washington Post the woman said Mateen was violent and emotionally unstable.

29-year-old Mateen died Sunday morning after he was killed by police for killing 50 people during an early morning assault rifle attack at a gay club, Pulse nightclub, in Orlando Florida.

“He was not a stable person,” the ex-wife told the Post. “He beat me. He would just come home and start beating me up because the laundry wasn’t finished or something like that.”

She told Fox News that few months after they were married, she saw that he was unstable and bipolar and that was when she started worrying about her safety. He didn't allow her speak to her family. She said: 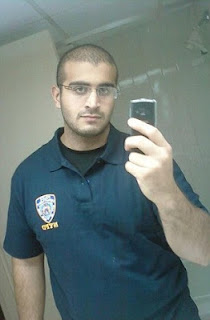 The ex wife said she married Mateen about eight years ago after meeting him online.

She said when they first met, “he seemed like a normal human being,”.

She added that after the beatings became the norm in the home, her family flew to Florida to help her flee from their Fort Pierce home.

The woman said she fled with none of her possessions. She said, in the wake of the attack on Sunday, that she feels lucky to be alive.