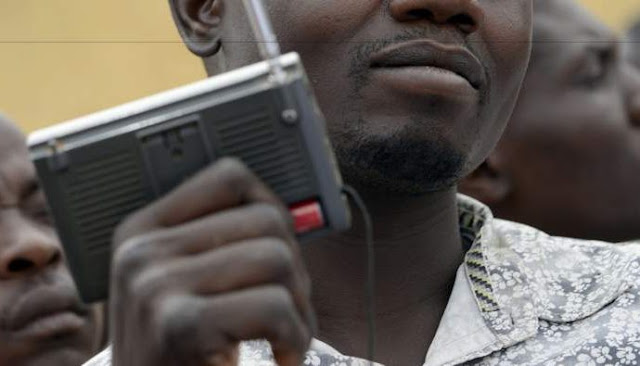 According to a report monitored on the Hausa service of the Voice of America, the Islamist sect, Boko Haram has established an FM radio station.

Residents in Tolkomari, which is in the far northern part of Cameroon, have confirmed receiving broadcast messages from the sect via the radio station on 96.8 frequency modulation.

The Voice of America report said the station broadcast mainly propaganda materials to counter media reports of victories by troops from Nigeria, Chad, Cameroon and Niger Republic against the Boko Haram militants.

The report said the Cameroonian government is worried by the new development and has commenced investigations towards locating the radio station, which is said to be on the Nigeria-Cameroon border.