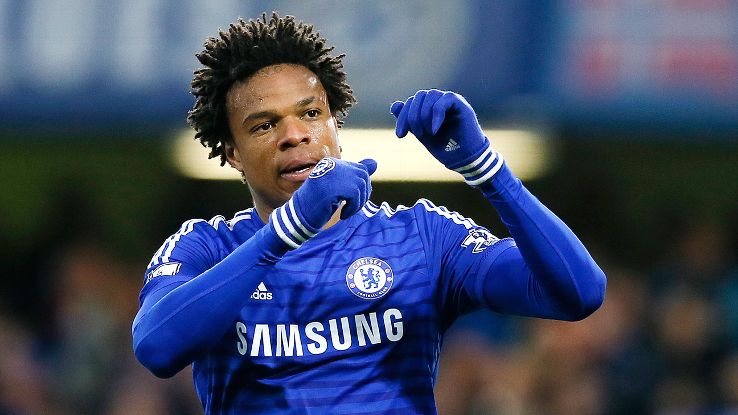 Crystal Palace have signed Chelsea striker Loic Remy on loan for the season.

The France international, 29, has only made nine Premier League starts in his two seasons at Stamford Bridge following a £10.5m move from QPR.

"It was very important to know Alan Pardew as he is a very good manager and I am happy to be here," said Remy.

Pardew said: "Loic has been a target of mine throughout this transfer window and I'm delighted the deal has been done.

"I brought him to Newcastle so I know what he is capable of and I am convinced he will be a quality addition to our squad as we evolve.

"Loic has international and Champions League experience as well as being a Premier League title winner and is the latest example of the high calibre of players we have brought into the club during this transfer window."