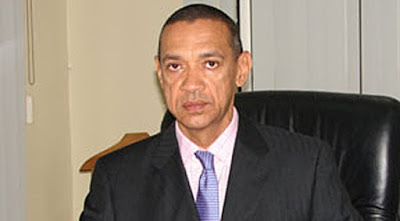 The Federal Government has denied speculations that it was planning to increase taxes, saying while it “is working towards increasing its internally generated revenue through broadening its tax base”, it does not have any intention of increasing taxes.

Responding to a comment by Sen. Ben Bruce at the public hearing of the Joint Session of the National Assembly on the 2017 Budget, the Minister of Budget and National Planning, Sen. Udoma Udo Udoma said “a view has been expressed that we should not increase taxes, that we should broaden tax collection instead, that is precisely what is in the budget.” The minister’s explanation was contained in a statement issued late Monday in Abuja and signed by his Media Adviser, James Akpandem.

Some economic experts who spoke at the session had advocated government spending its way out of recession, partnering the private sector to speed up growth, planning for sustainable development, working with the State governments for integrated development, involving relevant experts and consulting widely in planning, monitoring and evaluation projects, among others. The Minister told the gathering, which also included Civil Society Organizations and private sector operators, that virtually all the views expressed by the speakers have been captured in the 2017 Budget.

The Minister of State, Mrs Zainab Ahmed said government is determined to ensure that Nigerians experience inclusive growth this time around “which is why we have the social intervention programme. “The social intervention programme took off fully in October 2016 and all the four components of the SIP have now been rolled out in their first Phases and we are scaling up on a monthly basis.” She said.