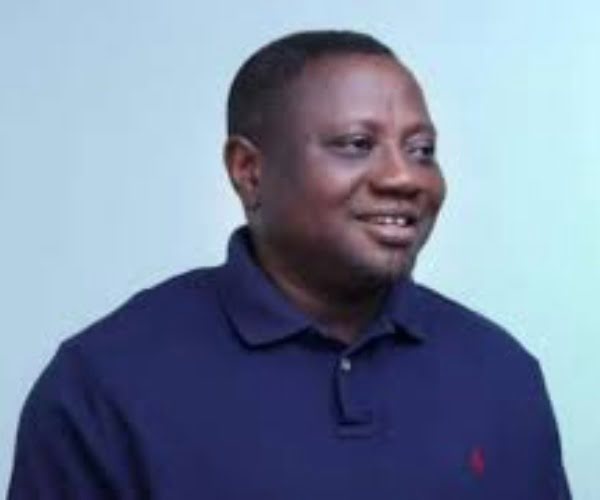 Mr Jide Olatunbosun, a member of House of Representatives, says he is under “intense pressure” to contest for the post of Speaker of the House.

Olatunbosun, representing Saki West/ Saki East/ Atisbo Federal Constituency of Lagos State, was re-elected on the platform of the All Progressives Congress (APC).

He disclosed this while speaking in an interview with the News Agency of Nigeria (NAN) in Iseyin on Wednesday.

“I tell you most sincerely my brother that so many groups have been calling me to contest for the position of Speaker of the House of Representatives.

“Sometimes, I put off my phones due to intense pressure I received from lot of interest groups, individuals and various organisations who want me to be the speaker.

“So many of my colleagues who have been re-elected and even some new members from other states also call me to encourage me to contest,” he said.

The lawmaker said, however, that he has not made up his mind on the issue.

“Let me say unequivocally that I will not go against the party’s wish and I will not jump the guns, I will await the decision of my party to zone the post of speaker to South West before I make up my mind on whether to contest or not.

“I am aware that the post of speaker will be zoned to the South West and that is what I’m waiting for.

“Once my party says we returning members from South West can contest, then, we will swing into action upon further consultation.

“While I thank those who believe and have so much trust in me, I wish to say that we have to be patient about this,” he said.

Olatunbosun also promised that he would not relent in his efforts at sponsoring live-touching bills and motions at the house.

One year after, Fintiri scores self high against APC’s damning verdict

El-Rufai cries out as bandits take over Northwest