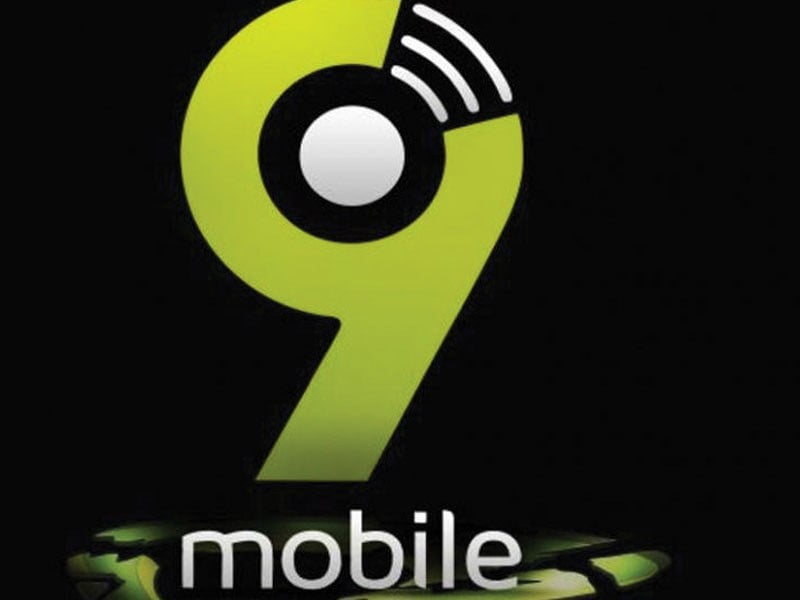 A Federal High Court in Ikoyi, Lagos, on Wednesday dismissed a suit filed by Spectrum Wireless Communications Limited against Emerging Markets Telecommunications Services (EMTS), owners of 9mobile, challenging the sale of the company.

NAN reports that the court, Presided over by Justice CJ Aneke, in a ruling on the preliminary objections filed by counsel to EMTS, upheld that the defendant’s prayers in Suit No. FHC/L/CS/153/2018 that there was no direct shareholding relationship between Spectrum Wireless and EMTS, thereby vesting on Spectrum the right to sue EMTS to protect its alleged shareholding in EMTS.
The Court also upheld the defendant’s position that there was no privity of contract between EMTS and Spectrum as Spectrum was not a shareholder in EMTS and could not be said to have been directly affected by the actions of its shareholders – Mubadala Holdings Cyprus Ltd, Myacynth and Etisalat International Nigeria Ltd.

The court further upheld the defendant’s position that if at Spectrum had a right of action, its action should be against PTHNV, the company it originally invested in and not EMTS.

The court, therefore, upheld the submission of counsel to EMTS that not being a shareholder of EMTS, Spectrum lacked the locus standi to bring the suit against EMTS on the basis of any decision taken by the shareholders of EMTS.

The court, therefore, upheld the defendant’s prayers saying that Spectrum lacked the locus standi to sue, adding that the concept of “indirect shareholding/economic interest” claimed by Spectrum was unknown to Nigerian law, which only recognized members of a company as those named in its Register of Members.

Justice Aneke also held that Spectrum is not a party to the credit facilities which it claimed were unlawfully obtained, and its elementary law that only parties to a contract can make judicial claims in respect thereof.

The court, therefore, dismissed the suit in its entirety.

“9mobile will continue to focus on satisfying our numerous customers and stakeholders who have faith in us and have stayed the course with us”.

It is recalled that Spectrum Wireless Communications sued EMTS and 16 other defendants including United Capital Trustees Limited (‘the Lenders’), the Central Bank of Nigeria (CBN) and the Nigerian Communications Commission (NCC) over the sale of the telco.

The company claimed that it acquired indirect holding of 30 per cent of the shares of EMTS after a private placement and was allotted 4,041,096 Class A shares of Premium Telecommunications Holdings NV (“PTHNV”) which owns 99% of the shares in MyaCynth Coperative UA (“MyaCynth”).

Spectrum also claimed that its investments in EMTS would be lost if 15th to 17th defendants were allowed to effect the sale of EMTS.