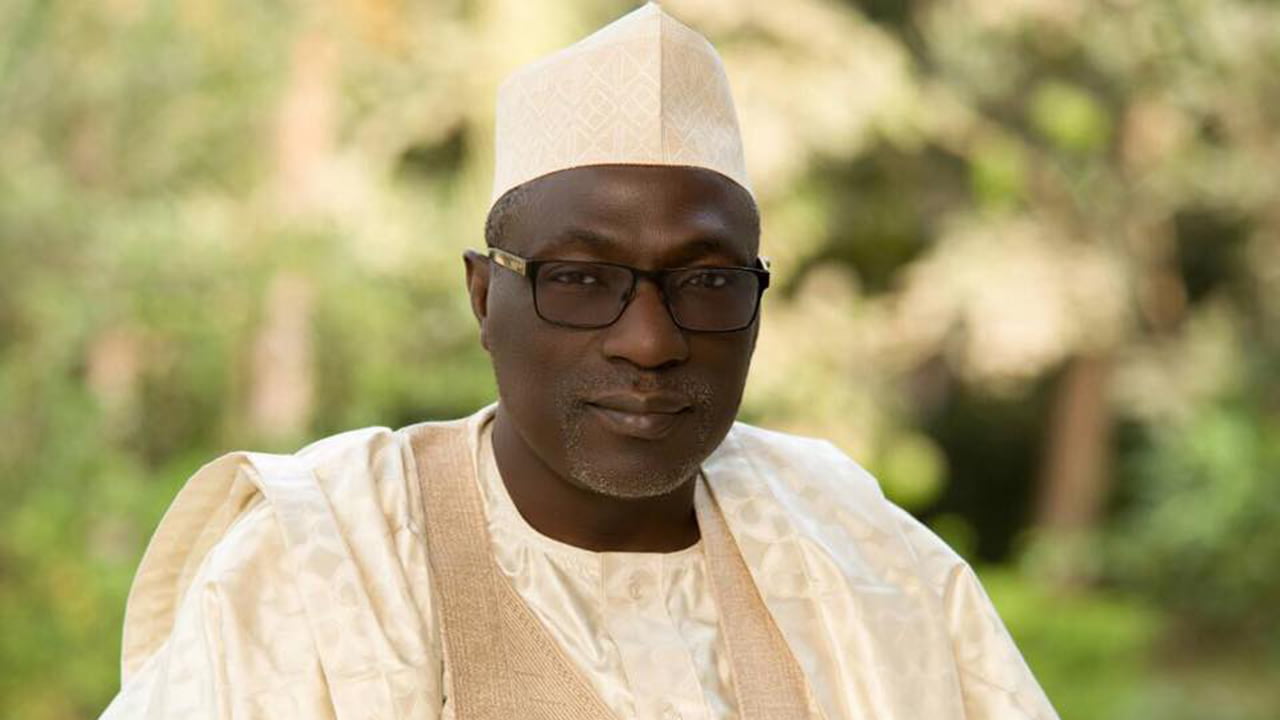 The Peoples Democratic Party (PDP) has condoled with the former Governor of Kaduna State and former Chairman, PDP National Caretaker Committee, Sen. Ahmed Makarfi over the death of his father, Malam Muhammad Makarfi.

The party in a statement issued by its National Publicity Secretary, Kola Ologbondiyan, on Tuesday in Abuja, said that the PDP was deeply saddened by the news of the death of Malam Makarfi.

He described the deceased as a devoted statesman and devout Muslim, who dedicated his life to the service of God, stability and growth of the nation and the good of humanity at large.

“Though, we intensely mourn, the PDP draws solace in the fact that Malam Makarfi lived a fulfilled life and bequeathed to our nation an outstanding patriot in Sen. Makarfi.

“Sen. Makarfi’s commitment to national development as Governor of Kaduna state, Senator of the Federal Republic as well as the sacrifices he made in stabilising and repositioning PDP during her trying times, speak volume of the lessons he must have received from his father.

“The PDP, therefore, condoles with the entire Makarfi family and prays the Almighty God to grant them and their loved ones the fortitude to bear this huge loss,’’ Ologbondiyan said.