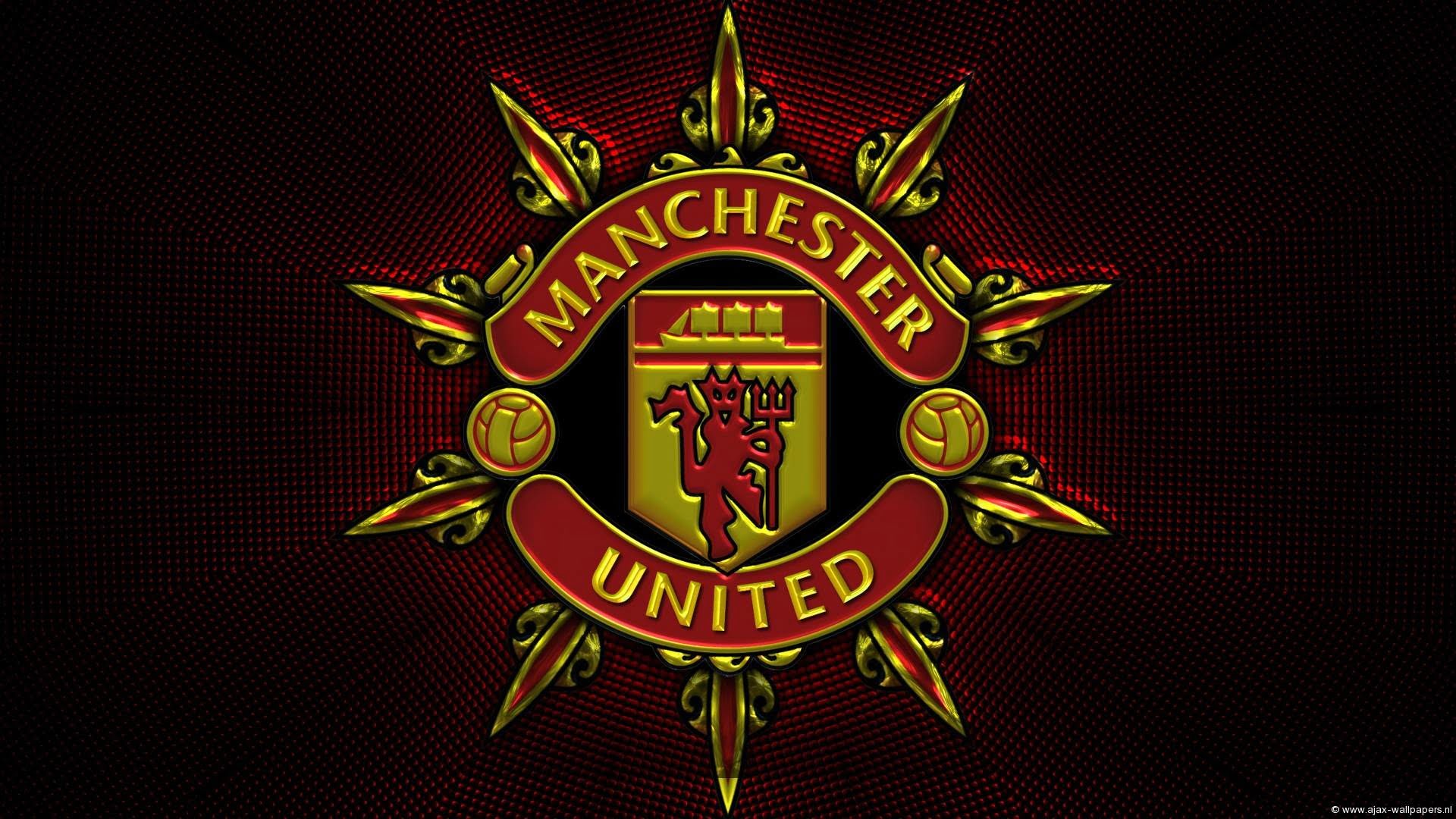 This is because the 30-year-old’s £25million buy-out clause ends on Thursday, according to Sky Sport.

However, United seem to have lost their interests in the player as they now prefer £80m rated Leicester City’s Harry Maguire.

Alderweireld, a Belgium international has been one of the finest centre-backs in Europe in recent times and would so obviously be a major upgrade on flops like Chris Smalling and Phil Jones at Old Trafford.

He has been a rock-solid performer at Tottenham, while Man Utd conceded 54 goals as they finished sixth in the Premier League last season.

Italian side, Roma have been linked with the player, and that perhaps seems the more likely destination for him.

But if Roma fails to land him, Sky suggests that he will remain at Tottenham.