Act within our laws – Consul-General tells Nigerians in South Africa 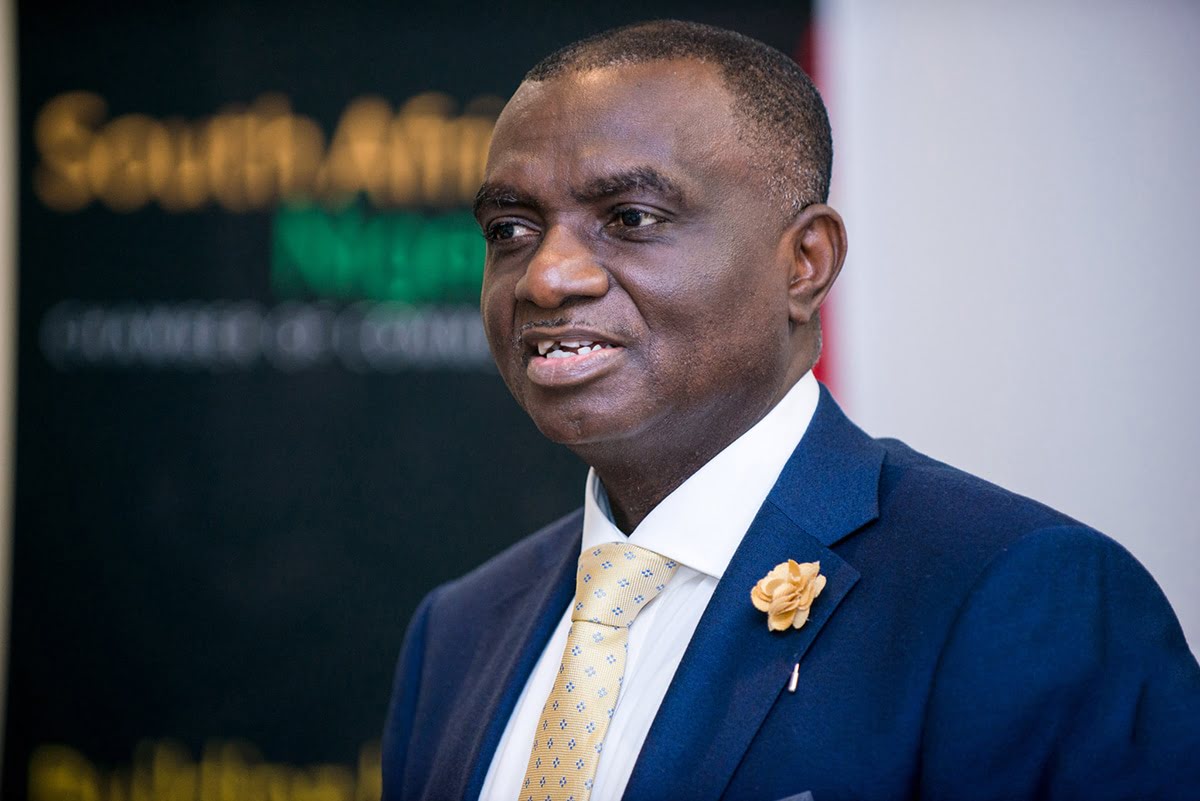 Nigeria Consul General in Johannesburg, Godwin Adama, has urged Nigerians living in South Africa to go about their businesses within the confines of the laws to avoid conflict.

Adama gave the advice in a telephone interview with the News Agency of Nigeria (NAN) in Abuja.

He spoke about efforts between Nigeria and South Africa to strengthen their relations.

According to him, measures are being taken to meet with relevant stakeholders in both countries and chat way forward.

“We are working with the leadership of Nigerian Citizens Association, Police authorities, including local communities in Witbank to organise stakeholders meeting, to address issues relating to attacks and crime.

“We are working collectively to engage in programmes that will assist in changing the narrative; so far the place is calm and no attacks at the moment.

“We are monitoring the situation closely and continue to advise our citizens to behave within the confines of the law by engaging in productive activities in order to avoid conflict,’’ Adama said.

He said that several Nigerian professionals, including medical doctors, lecturers and businessmen were doing Nigeria proud.

“We encourage them to continue to contribute their quota in changing the narrative.

“We are also working closely with relevant South African authorities and the Nigerian High Commission to keep the flag of relations between the two countries flying, so far so good.’’

The consul general said the Oct. 22 attack on Nigerian own businesses in Witbank, Mpumalamga in South Africa, was a criminal act masterminded by taxi-drivers under the guise of fighting crime and not xenophobic.

He said that the matter was resolved immediately and the Police authority in that country cooperated with the mission to achieve the goal.

He said “although the government is doing everything to fight crime, the locals took laws into their hands thinking the Police was not doing enough and mostly resulted to attack’’.

He, however, said that modalities had been put in place to ensure effective implementation of agreements by both countries to prevent conflicts.