Presidential election: Supreme Court under fire over reasons given for dismissing Atiku’s appeal 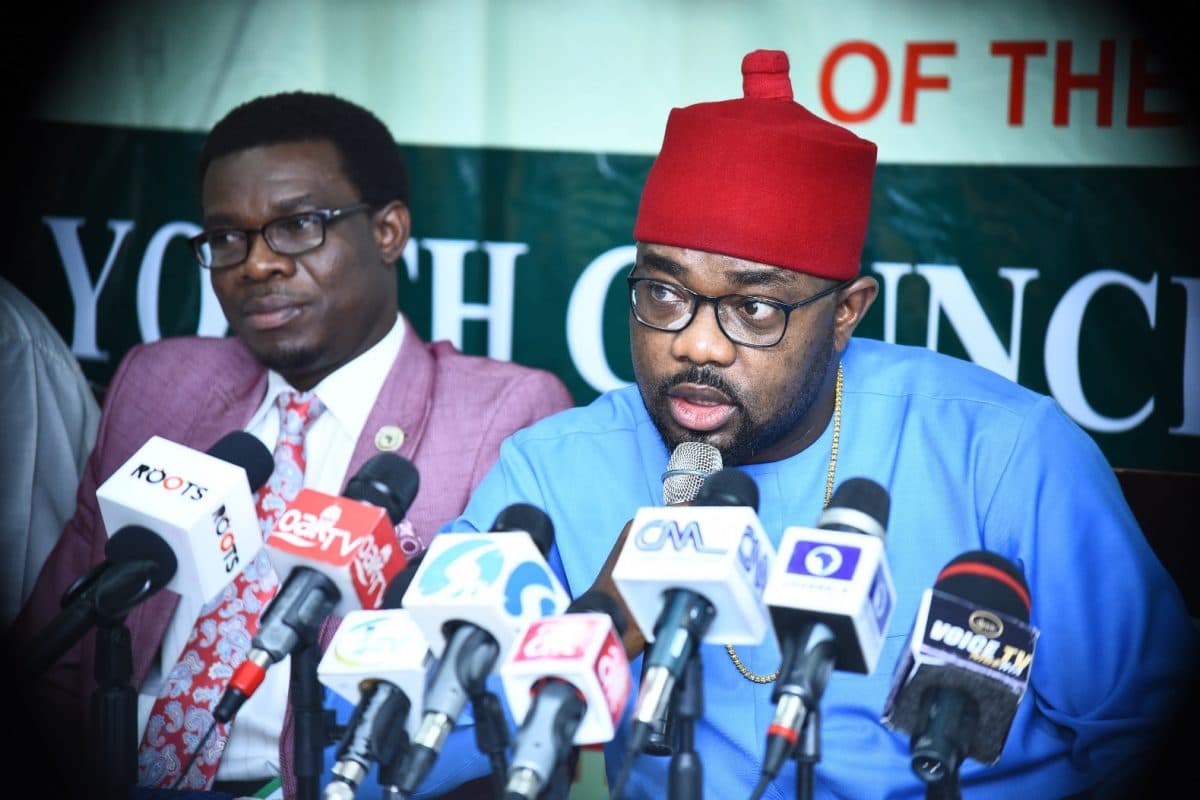 The Coalition of United Political Party, CUPP, has expressed shock at the reasons provided by the Supreme Court for dismissing the appeal filed by the Peoples Democratic Party, PDP, and its candidate, Alhaji Atiku Abubakar ,challenging an earlier ruling by the Presidential Election Petition Tribunal which upheld the victory of President Muhammadu Buhari of the All Progressives Congress, APC.

CUPP said with the judgement, Nigeria’s democracy and electoral process have been set back to the dark age.

According to the political parties, the reasons given by the court on Friday were delivered outside the statutory 60 days, making it null and void.

In a statement signed by Ikenga Imo Ugochinyere, its National Publicity Secretary, and made available to DAILY POST on Friday, the Nigerian opposition coalition said it “is shocked at the reason the Supreme Court has given in the appeal filed by the consensus opposition candidate, Alhaji Atiku Abubakar.

“Nigerians are all aware when Justice Zainab Bulkachuwa failed and neglected to appoint a replacement into the Court of Appeal Panel when she recused herself until our candidate’s lawyers complained about the delay and the injury it would occasion.

“Nigerians are also aware that our candidate and his Party were also given only 10 days to call their witnesses to prove their case.

“Nigerians are aware that our candidate listed at least 400 witnesses but was only able to call 62 within the time allowed.

“Nigerians are also aware that even when INEC refused to summon any witnesses, our client applied to the Court to be allowed to use the time allotted to INEC to call more witnesses, the Appeal Court refused to grant this extra time.

“The Supreme Court also refused this application for extra time.

“Hence it is strange that the Supreme Court will declare that our candidate would have needed to call at least 250, 000 witnesses to prove his case. Has this pronouncement not set the bar for the minimum number of witnesses needed to prove a Presidential election in the Appeal Court?

“Can the Supreme Court look back soberly on the reasons it gave today just to keep a tyrant in office and be glad it delivered the judgment it did?

“Our nation’s democracy and electoral processes have been set back to the dark ages.

“The Constitution, Electoral Act and the Supreme Court had always been in agreement on the powers of the INEC to set guidelines and the need for the guidelines to be obeyed since the power to set such guidelines were constitutional, the Supreme Court has in the reasons given in the judgment by implication nullified the powers of INEC to make guidelines as the Form CF001 wherein a demand for producing credentials have been nullified by the Court. Indeed the Court has held that seeking the highest office in the land requires the least possible qualification in the land. How absurd.

“Today, 15th November, 2019 is the 64th day since the judgment of the Court of Appeal. How then can this be a valid judgment? In all their efforts, they could not still comply with the law.

“Interestingly, the current Chief Justice of Nigeria was on the panel in the case cited above and he agreed with it. Yet today he has presided over the violation of the same position.

“The Supreme Court has now by this action today, rewritten the Constitution of the Federal Republic of Nigeria, 1999 as Amended.

“While we urge Nigerians to remain peaceful and law-abiding, we enjoin them to remain vigilant as we patiently watch out for this affliction that has befallen a nation. Power is ephemeral, it shall soon pass and Nigeria will return to the path of greatness again.”