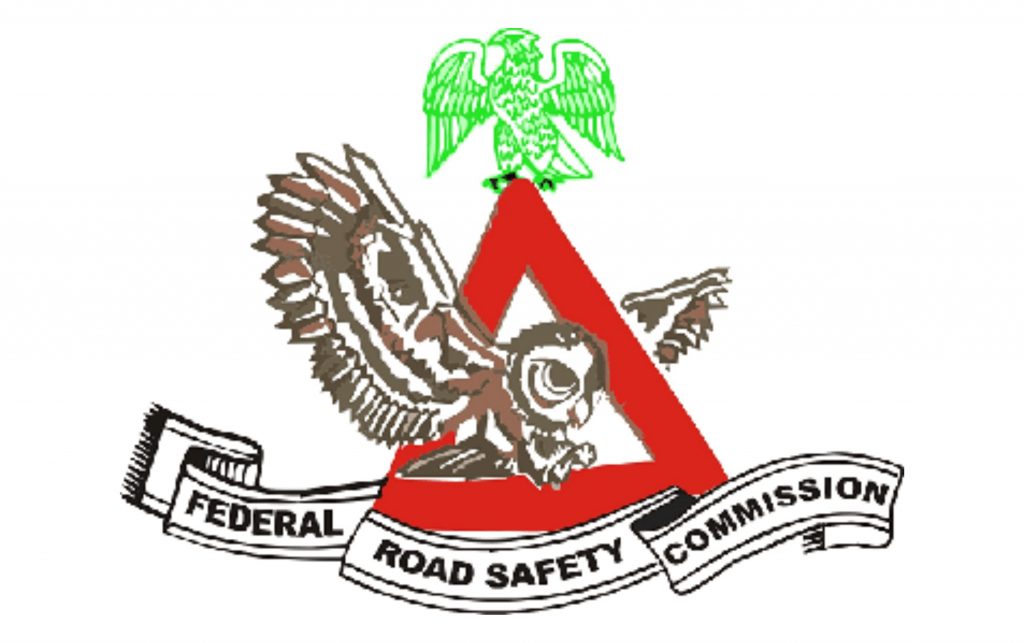 The Federal Road Safety Corps (FRSC) has confirmed that two persons died while six others sustained injuries in an accident involving 17 vehicles at the old Toll Gate, Sango-Ota, on the Lagos-Abeokuta Expressway.

The Corps Public Education Officer, Mr Bisi Kazeem, told News Agency of Nigeria (NAN) in Abuja, that the accident happened at about 12. 54am on Friday.

“As at 12.54am, the situation of the fire outrage involving the burning tanker on the Lagos-Abeokuta Expressway at Ota close to ShopRite, Ogun State, has been contained by the assistance of fire service at the old Toll Gate, Ota,” he said.

Kazeem said that eight persons were involved in the accident in which two people died and six others sustained various degrees of injuries.

“We have deposited the corpses at a hospital morgue. Rescue operations still ongoing. Some casualties still alive with burn injuries evacuated for medical attention.

“The situation is under control. We are working with all sister agencies to restore normalcy. Traffic has been diverted.

“Alternative routes have been announced using electronic and social media broadcast and posting on traffic platforms for vehicles inward Lagos to go through under the bridge at Sango pending when the obstructions are fully cleared.

“Men have been deployed to control traffic at Toll Gate. Vehicles inward Abeokuta are going through Ilo Awela road to emerge at Sango,” he said.

Kazeem said that the Unit Commander of FRSC, Ota, was at the scene of the accident coordinating the rescue operations and reinforcing men and materials.

Another Oba is dead in Ogun