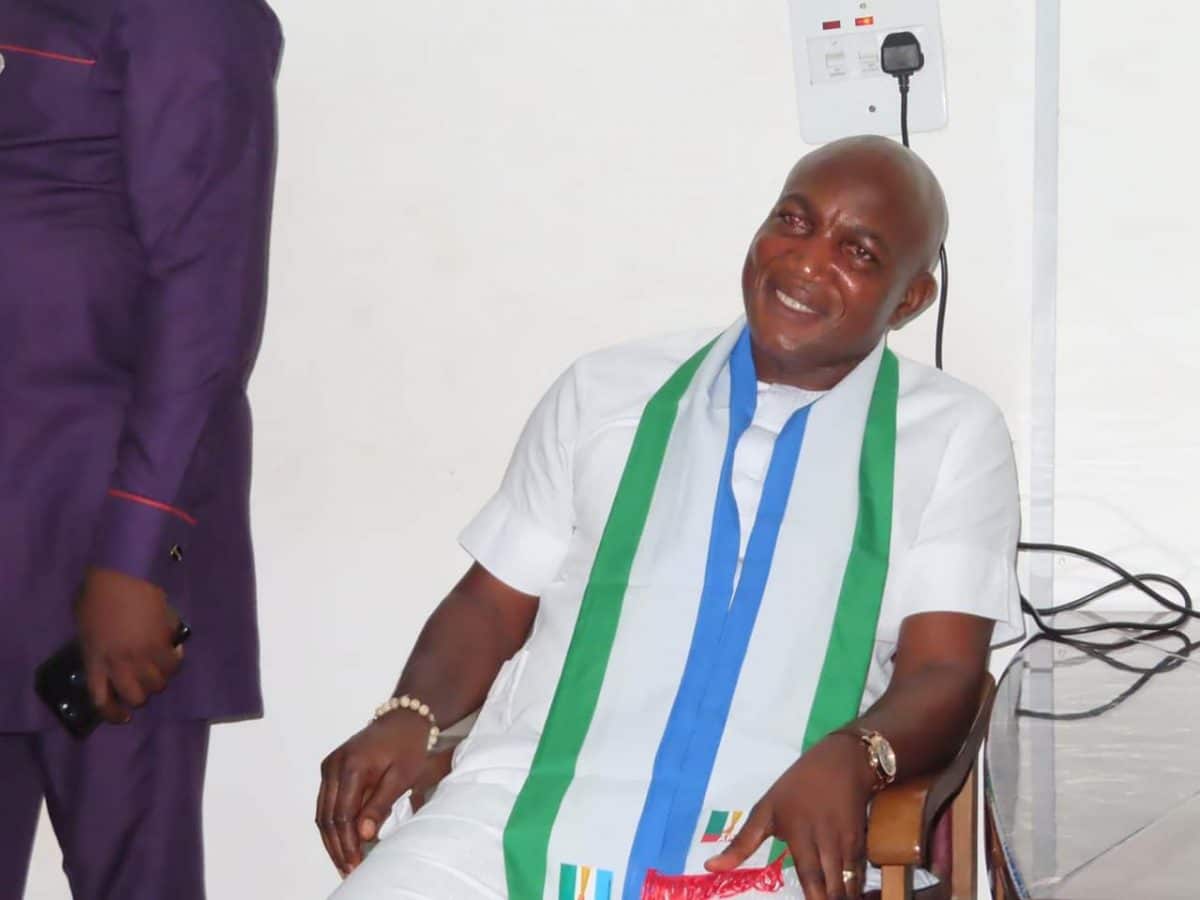 The Independent National Electoral Commission (INEC) has presented a Certificate of Return to the Bayelsa State Governor-Elect, Chief David Lyon.

DAILY POST recalls that Lyon of the All Progressives Congress (APC) defeated 44 candidates including the Candidate of the Peoples Democratic Party (PDP), Senator Douye Diri to emerge winner of the just concluded governorship election,

The commission also presented a Certificate of Return to a member of the Bayelsa State House of Assembly representing Brass Constituency 1, Charles Daniel, whose supplementary election was concluded on November 16, the Nation reports.

The State Resident Electoral Commissioner (REC), Pastor Monday Udoh, in his welcome address, said the election conducted by INEC was free and fair.

Udoh said: “The electoral process which started in May 2019 came with a lot of apprehension following fears of violence hinged on the outcome of previous elections in the state that were marred by violence and killings.

“However, through various engagements with stakeholders, civil society groups, alternative dispute mechanism and security agencies, the election was free, fair and credible.”