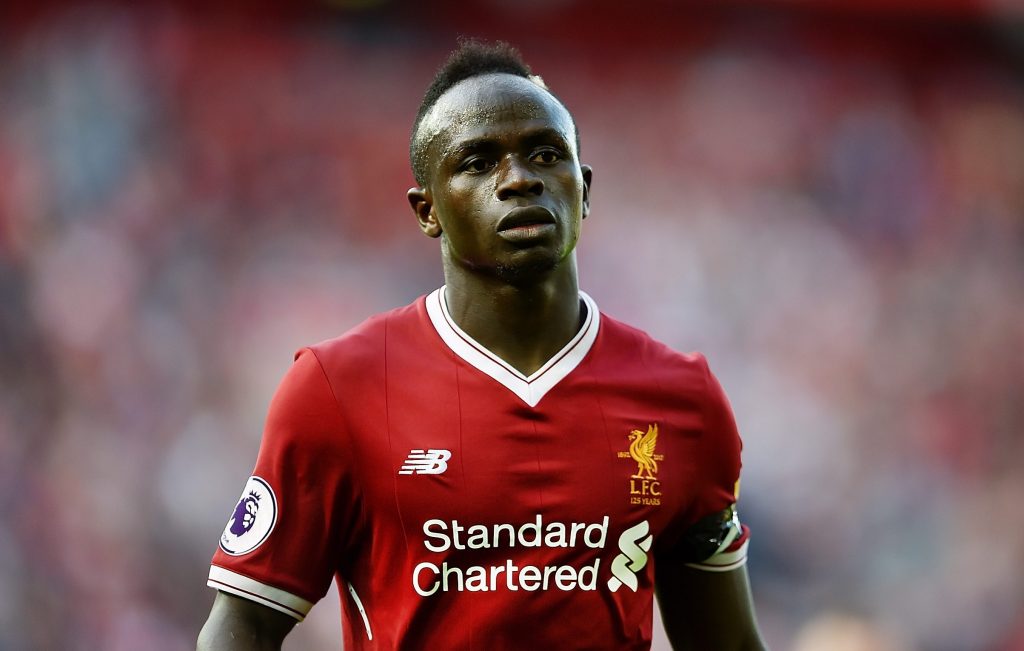 Liverpool ace, Sadio Mane has described the club’s manager, Jurgen Klopp as a “winner and the best in the world”.

The Senegalese forward said this ahead of Liverpool’s Premier League against Crystal Palace on Saturday at Selhurst Park.

“I would struggle to describe just how successful Jurgen Klopp has been for Liverpool,” Mane told the official Liverpool FC Monthly Magazine.

“Everybody can see what he has done for this club, for this city and the quality he has as a manager.

“There are a lot of good managers in Europe but what I can say is that our manager always has the right words and the right things to manage his team, especially knowing how to deal with his team.

“I would always trust his influence on the team. He is a winner and I would say he is the best in the world.”

Mane has been impressive for Liverpool so far this season.

The 27-year-old is among the 30-man shortlist for this year’s Europe top individual prize alongside Barcelona’s Lionel Messi, Liverpool’s Virgil van Dijk, Juventus’ Cristiano Ronaldo and others.

The former Southampton star has scored eleven goals in all competition for the Reds.