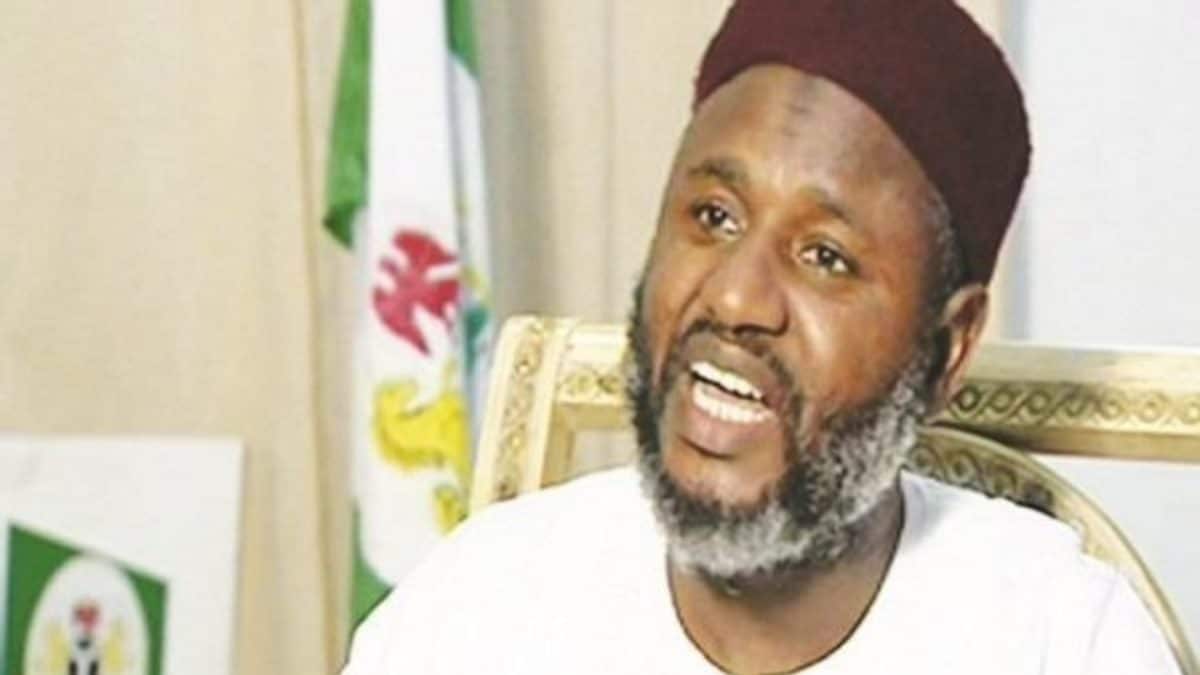 Former Governor of Zamfara State, Senator Ahmad Sani Yarima says he may be contesting for the position of president, following calls by his loyalists and allies to run for office.

He made the disclosure in Gusau, during an interview on Radio Nigeria’s Pride FM, Zamfara State

The senator who vowed never to contest any position at the state level, says he was still contemplating the request by his friends to run for president.

While speaking on political issues in Zamfara state, Yarima revealed details of his discussions with President Muhammad Buhari about ex-governor Abdulaziz Yari.

The pairs private discussions were over Yari’s imposition of candidates in the state chapter of the Progressive Congress (APC) during the build-up to the 2019 general elections.

Yarima said he had met with President Buhari before the elections, where the ex-governors hidden agenda was disclosed.

According to him, the president had expressed reservations about the imposition of candidates by Yari.

The senator said President Buhari had reported Yari’s scheming to the national chairman of the APC, Adams Oshiomhole, stressing that he was in a fight with the former governor.

The senator quoted Buhari as saying; ‘I’m fighting with Governor Yari on his plan to impose candidates, I told him that it would not be accepted but he insisted on doing as he wished. I then told Oshiomhole that he should not worry, that I will talk to Governor Yari”

Following the revelations, Yarima said he tried to intervene in the matter but Yari insisted that his party’s national chairman, Oshiomle, had no right to stop his ambitions.

‘‘I told Yari that Oshiomhole was not alone in opposing the idea, I said President Buhari was also disapproving of it, but Yari said, ‘no, no, no, please don’t bring President Buhari into this matter.’’

“President Buhari has no hands in all the crises but Oshiomhole’, and that he would make sure he did as he wished” he quoted Yari as saying.

“I said okay no problem and then I left. I was very careful not to quarrel with him like I did with my ex-deputy Shinkafi. Since he said I should back down, I retraced my steps in the affair but whenever there was any activity concerning the party I would go if invited,” Yarima lamented

“When President Buhari came for a campaign in Gusau, the state capital, he said he would not raise the hands of any candidate and he bluntly told the stakeholders his stand. “I then drew the attention of Governor Yari to what Buhari said during the stakeholders’ meeting when he arrived Gusau for his campaign rally. I told him that if he had allowed me to explain what President Buhari said, all the crisis wouldn’t have happened” Yarima said.