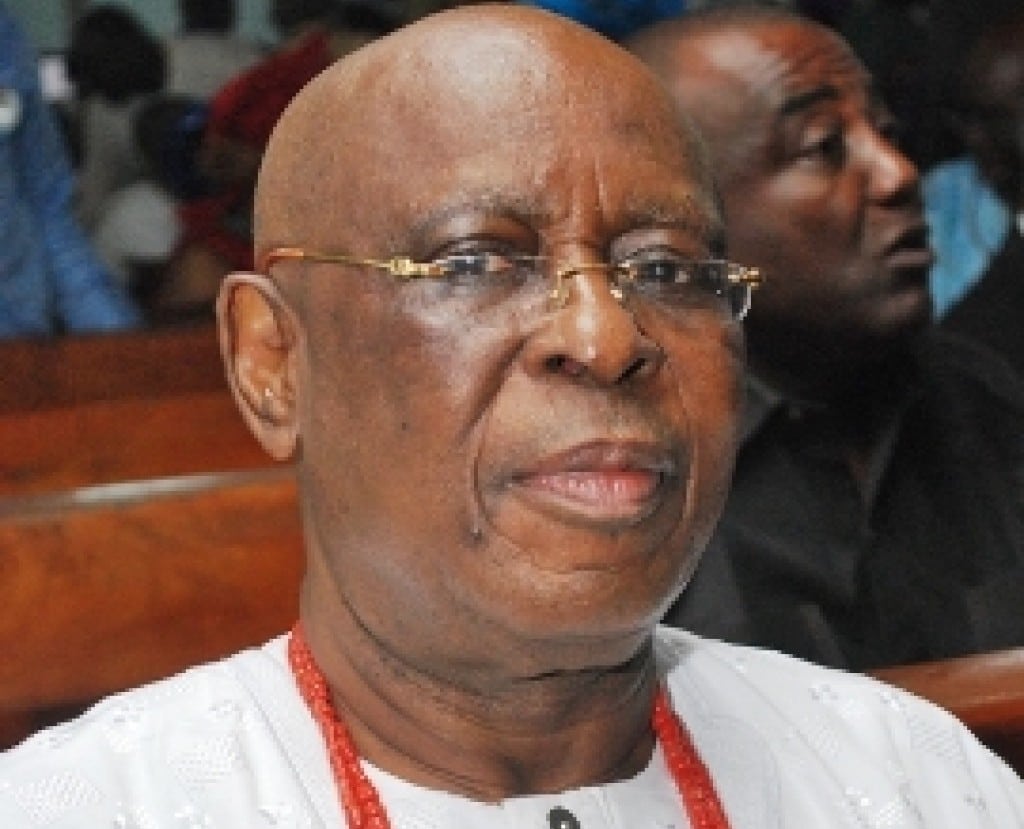 The Segun Osoba faction of the All Progressives Congress (APC) in Ogun State, on Thursday, lambasted the Allied Peoples Movement (APM), and its candidate the March 9 governorship election, Hon. Adekunle Akinlade, on their plan to approach the Supreme Court, saying “court judgment is not for sale.”

DAILY POST recalls that the Court of Appeal sitting in Ibadan, Oyo State, had on November 11, dismissed the petition filed by Akinlade against the victory of the governor of the state and candidate of the APC, Dapo Abiodun of the APC.

In a statement on Thursday, the Publicity Secretary of APC Caretaker Committee in Ogun State, Tunde Oladunjoye, said the “APM and its candidate are serial losers who are merely shadow-chasing.”

“Our party, the APC, has unshakeable confidence in the judiciary, the APM and its candidate are serial losers who are merely shadow-chasing.

“This has exposed the lack of depth, procedural contaminated and virus-invested petition to the whole world.

“We advise them to get off their phantom horse and stop dragging the name of Mr President into disrepute. The court is not for traders, neither is the apex court’s judgment for sale,” Oladunjoye said.