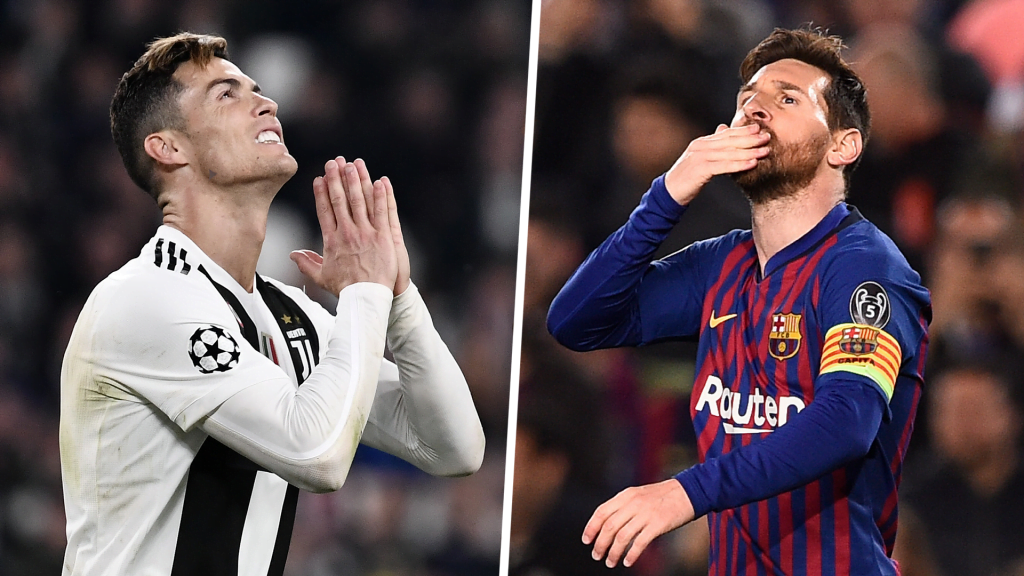 Barcelona captain, Lionel Messi, has excluded, Juventus forward, Cristiano Ronaldo from his list of five best players in the world.

Messi, who also excluded himself from the list, said that it was nice to have Ronaldo in the La Liga because of the prestige the Portugal captain gave him when he was playing for Real Madrid.

Asked to name his five top players in the world, Messi told Spanish Newspaper, Marca: “It was nice to have Cristiano Ronaldo in La Liga because of the prestige he gave him, although it was hard to see him raise titles.

“[But] excluding him [Ronaldo] and me, the best players in the world are Mbappe, Neymar, Hazard, Suarez and Kun [Aguero].”

Houses used as hideouts for cattle rustlers discovered in Zamfara