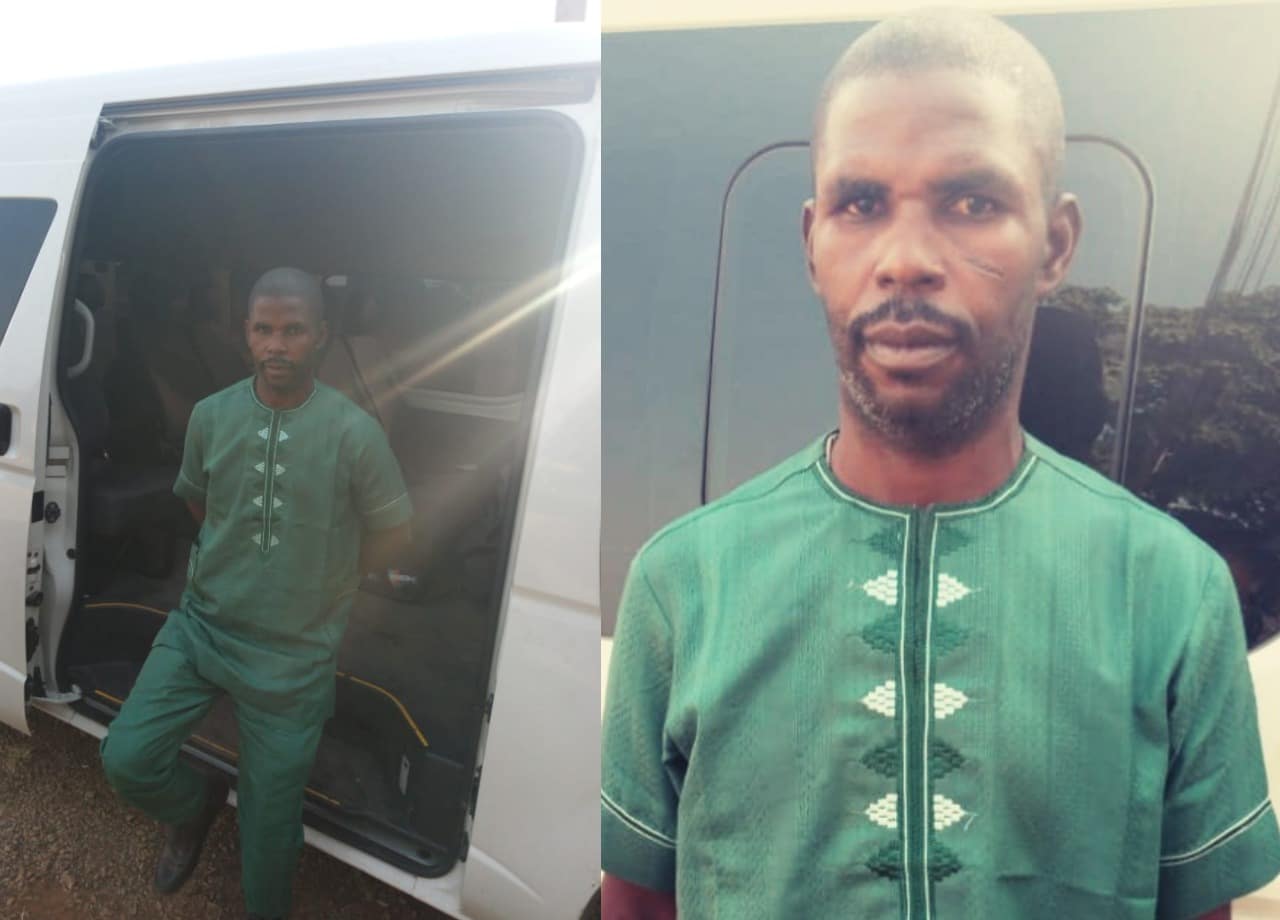 The Kaduna Zonal Office of the Economic and Financial Crimes Commission, EFCC, on Monday, arraigned one Markus Adamu Maina, before Justice Luka Abba of the State High Court, Kafanchan, Kaduna State, on a two-count charge bordering on alleged cheating and criminal breach of trust.

Maina’s luck ran out when his victim, Navy Captain Kwabe, in 2017, petitioned the EFCC, alleging that the defendant defrauded him to the tune of over N9million in an investment on ginger.

The petitioner alleged that he paid the sum of N9, 7000 into Markus’ account domiciled in an old generation bank with each bag of ginger, valued at N20, 000, with a commission of N750, when the produce is eventually sold.

According to Kwabe, when it was the time to dispose the produce in the market, he discovered a foul play from the accused and therefore, requested that his money be returned to him for which he said, he has received no dime till date.

Count one of the charge reads: “That you Markus Adamu, (“m”) sometime in February, 2017, in Kaduna within the Judicial Division of this honourable court, while being entrusted with dominion over property to wit; the sum of N9,750,000 by one Navy Captain Kwabe for the purpose of buying 500 bags of dry ginger for which you did, dishonestly misappropriated the remaining 50 bags of ginger in violation of a legal contract and you thereby committed an offence contrary to Section 311 of the Penal Code (Cap. 110) Laws of Kaduna State 1991 and punishable under Section 312 of the same Law.”

The suspect pleaded not guilty to the charges, prompting prosecuting counsel, E.K Garba, to urge the court for a commencement date of trial, and for the defendant to be remanded in the custody of Nigerian Correctional Service, NCS.

The defence counsel, B.E Wadah, however asked the court to admit his client to bail.

Justice Abba admitted the accused to bail in the sum of N2million and one surety in like some.

The surety, the judge added must have a landed property within the jurisdiction of the court.

He adjourned the case to March 9, 2020, for commencement of trial.

Meanwhile, Justice I. E. Ekwo of the Federal High Court, Abuja, has granted bail to Senator Shehu Sani, for alleged name-dropping and obtaining a total sum of $25,000 by trick from Alhaji Sani Dauda, (owner of ASD Motors), whom he promised he would stave off a criminal investigations of him by the EFCC.