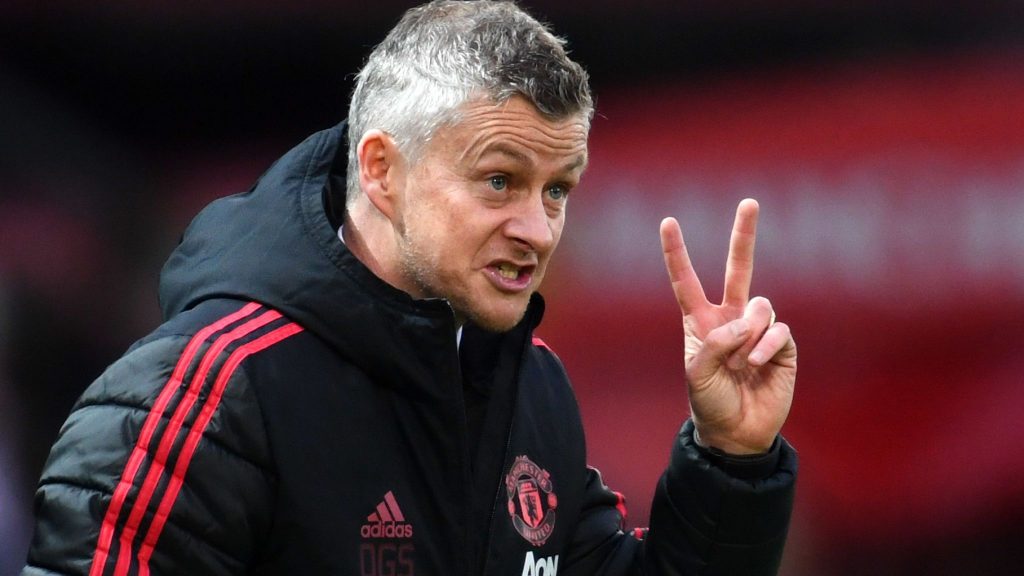 Manchester United manager, Ole Gunnar Solskjaer has hinted that he will field the same starting XI that has been playing for the club lately when they take on Manchester City on Wednesday in the Carabao Cup semi-final second leg tie at Etihad.

Man City had defeated Man United 3-1 in the first leg encounter some weeks ago.

Solskjaer’s men head to the game following a 6-0 thrashing of Tranmere Rovers in the FA Cup on Sunday.

“We need everyone but, of course, some of these players have played loads of football,” Solskjaer told MUTV.

“Nemanja had to come off, let’s see how he is before tomorrow. Anthony [Martial], we could take off at half-time and Harry [Maguire] has played the most football for us, which is okay. City rested their players as well so they’ll be just as fresh.

”Apart from Nemanja it’s the same squad. Aaron [Wan-Bissaka] will be back in the squad and David [De Gea] too.

“We should be the same squad that’s been travelling lately. They’ve done fantastic. We have two more games [this week] so let’s give what we have, then we have a little break.

“Nemanja felt something and to make sure we give him the best possible chance for tomorrow night we took him off [at Tranmere]. I think he should be all right but let’s see today in training.”