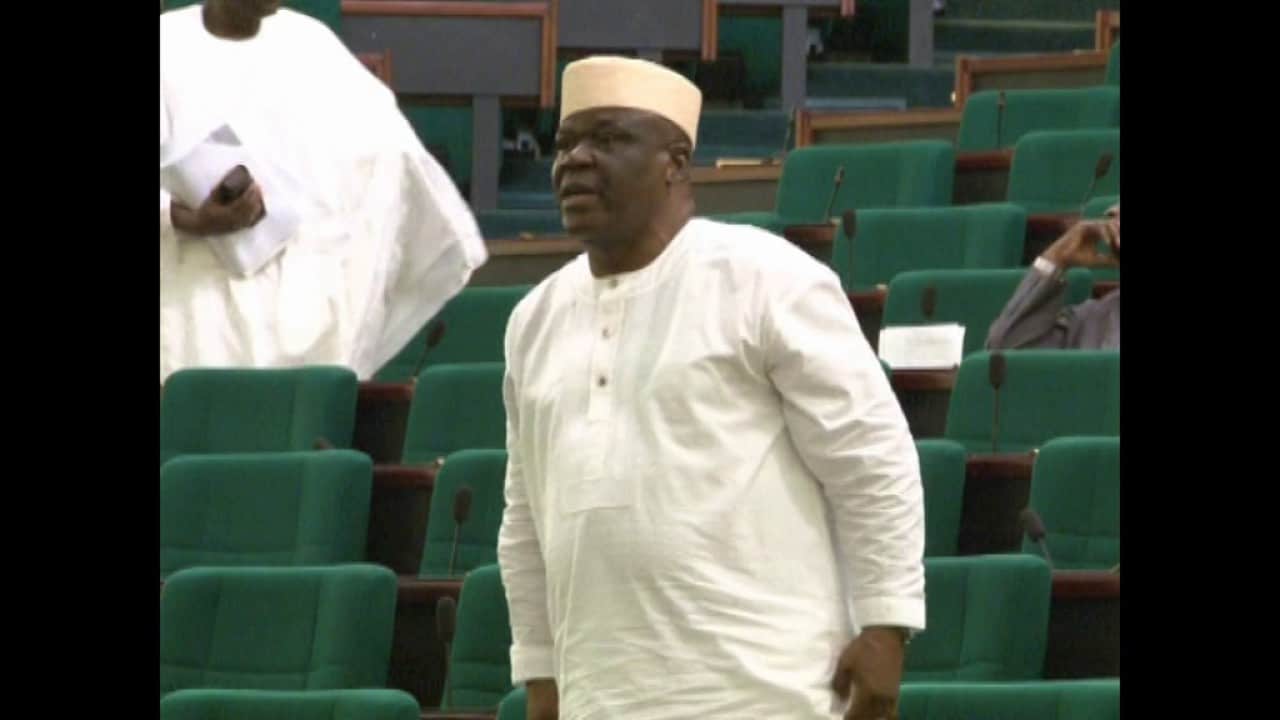 Member representing Orlu/Orsu/Oru East Federal Constituency of Imo State, Hon. Jerry Alagbaoso has disclosed that the violence which erupted at the Orlu LGA collation centre was delaying the results of rerun which took place on Saturday 25th January, 2020.

In a statement made available to DAILY POST in Abuja on Tuesday by his Media Office, Mr. Alagbaoso explained that the Independent National Electoral Commission, INEC, was yet to resolve some results torn by thugs loyal to the All Progressives Congress (APC).

The statement noted that it was false and misleading, reports in some quarters that the candidate of the All Progressives Congress, Mr. Edwin Iheanacho was voted in the rerun.

“I wish to draw your attention to the fact that the election results has not been formally declared by the INEC, as they declared it inconclusive due to the tearing of results sheets by thugs hired by the APC candidate.

“Hence you should verify the report and not resort to peddling fake news orchestrated by Edwin Iheanacho’s supporters who have gone round the town celebrating whereas INEC is still trying to resolve the problems arising from their violent conduct at the collation Centre in Orlu LGA on that rerun day being Saturday the 25th January, 2020.

“Some media organisations had earlier on Sunday reported the true state of affairs regarding that election which is the fact that the election was inconclusive”, the statement said.