Abacha loot: Buhari given 7 days to disclose how recovered funds were spent since 1999 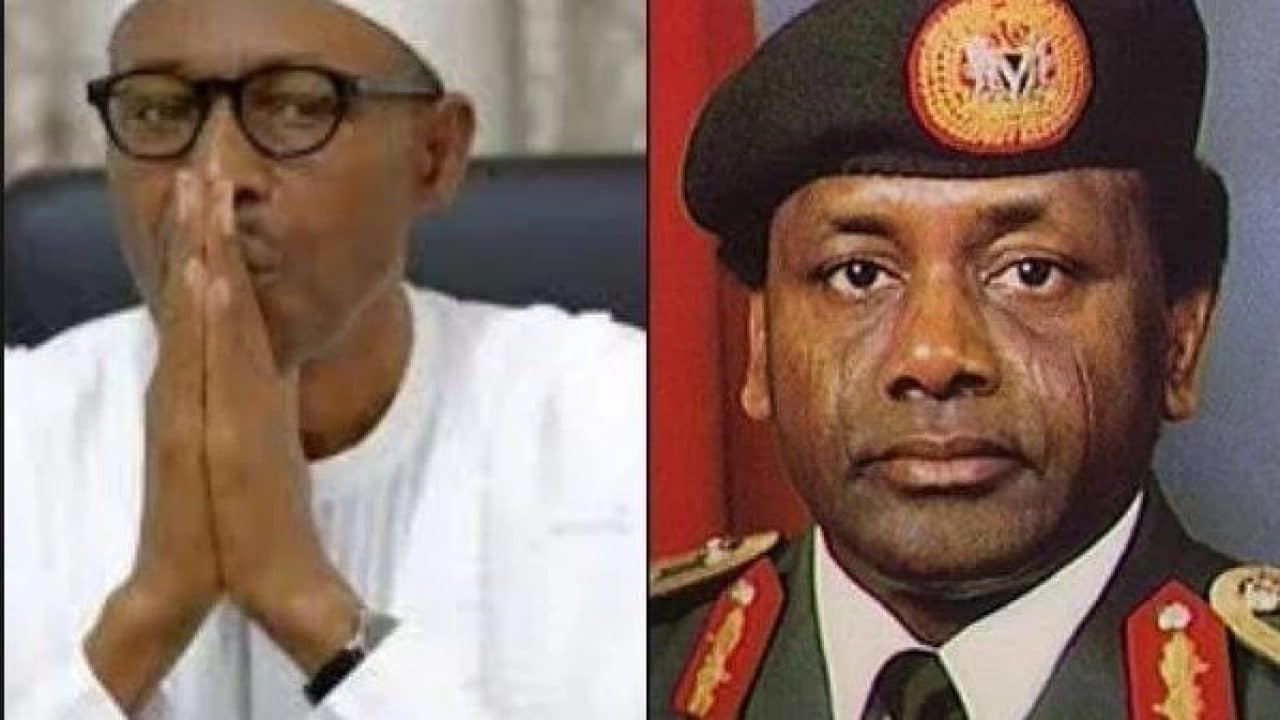 The Scio-Economic Rights and Accountability Project, SERAP, on Sunday gave the President Muhammadu Buhari-led Federal Government seven days ultimatum to disclose how it has spent the recovered loot from ex-military Head of State, Gen Sani Abacha.

SERAP said Buhari-led government should “disclose within 7 days of the receipt and/or publication of our Freedom of Information requests the exact amount of public funds stolen by a former military head of state, Sani Abacha and details of spending of about $5 billion recovered loot since the return of democracy in 1999.”

A statement signed and sent to DAILY POST by its Deputy Director, Kolawole Oluwadare also asked the Federal Government to “disclose details of projects executed with the Abacha loot and their locations, details of companies and contractors involved in the execution of any such projects, details of all the agreements on the loot, the roles played by the World Bank and other actors, as well as the implementation status of all projects since 1999.”

SERAP stated that it sent two Freedom of Information requests to Mrs Zainab Ahmed, Minister of Finance, Budget and National Planning and Mr Abukabar Malami, SAN, Attorney General of the Federation and Minister of Justice.

“We are concerned that substantial part of the estimated $5 billion returned Abacha loot since 1999 may have been diverted, re-stolen or mismanaged, and in any case remain unaccounted for,” SERAP said.

In the FoI requests dated 14 February 2020 and signed by SERAP deputy director, Kolawole Oluwadare, the organization said: “Publishing the details of projects on which Abacha loot has been spent would allow the public to know the specific projects carried and the areas of the country in which the projects have been implemented as well as the officials that may be responsible for any alleged diversion or mismanagement of the loot.”

SERAP urged the Federal Government to “Disclose the exact amounts stolen by Abacha, and the total amounts of the recovered loot and all agreements since the return of democracy in 1999;

“Disclose details of the projects executed with the funds, locations of any such projects and the names of companies and contractors that carried out the projects;

“Disclose details of specific roles played by the World Bank and other partners in the execution of any projects funded with Abacha loot since 1999;

“Refer any allegations of corruption involving the execution of projects with Abacha loot to the Economic and Financial Crimes Commission (EFCC) and the Independent Corrupt Practices and Other Related Offences Commission (ICPC) for investigation;

“By Section 1 (1) of the Freedom of Information (FoI) Act 2011, SERAP is entitled as of right to request for or gain access to information, including information on the exact amount stolen and spending of returned Abacha loot and related details.”