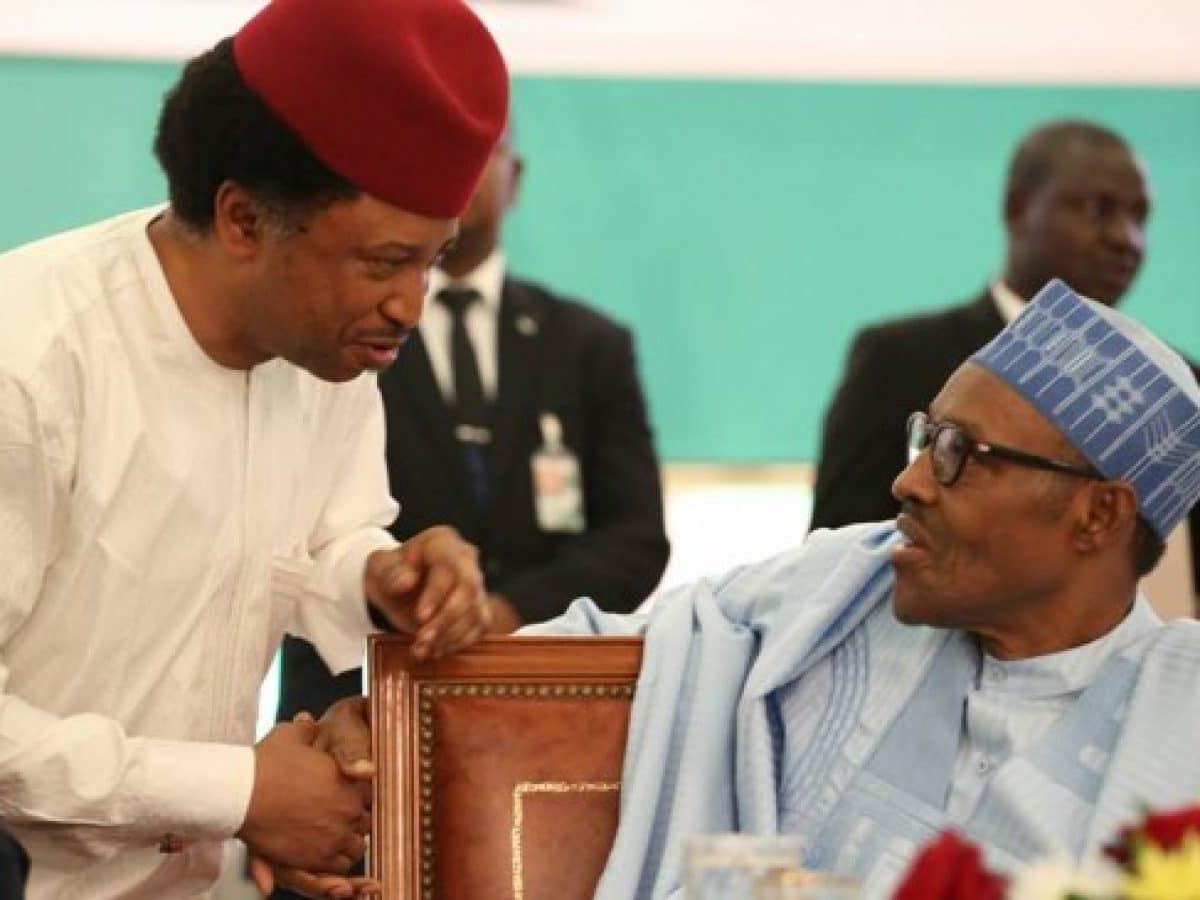 Sani gave the charge while recounting one of Buhari-led All Progressives Congress, APC, campaign manifesto in 2015 which was to proffer solution to the country’s security challenges.

The former lawmaker stated that Nigerians voted the Buhari government on the promises that they would perform “miracles” in the area of insecurity, hence they should stop giving excuses.

In a tweet, Sani wrote: “Insecurity was the major factor used for the ejection of the past administration and the most attractive reasons for the installation of the present one; Those who promised to perform instant miracles should not deny or give excuses of not having the magic wand.”

The lawmaker’s call is coming at a time Boko Haram terrorists are on rampage in the Northeast while kidnappers are gradually taking over the country.

A few weeks ago, Boko Haram had attacked a settlement, Auno near Maiduguri in Borno State, and left about 30 people dead.

Following the attack, Buhari paid a sympathy visit to Maiduguri, shortly after which the insurgents attacked again.

The President during the visit had wondered how Boko Haram members survive.

On Friday, the leader of the sect, Abubakar Shekau had threatened Buhari not to return to Borno State again because his members are fully on ground.