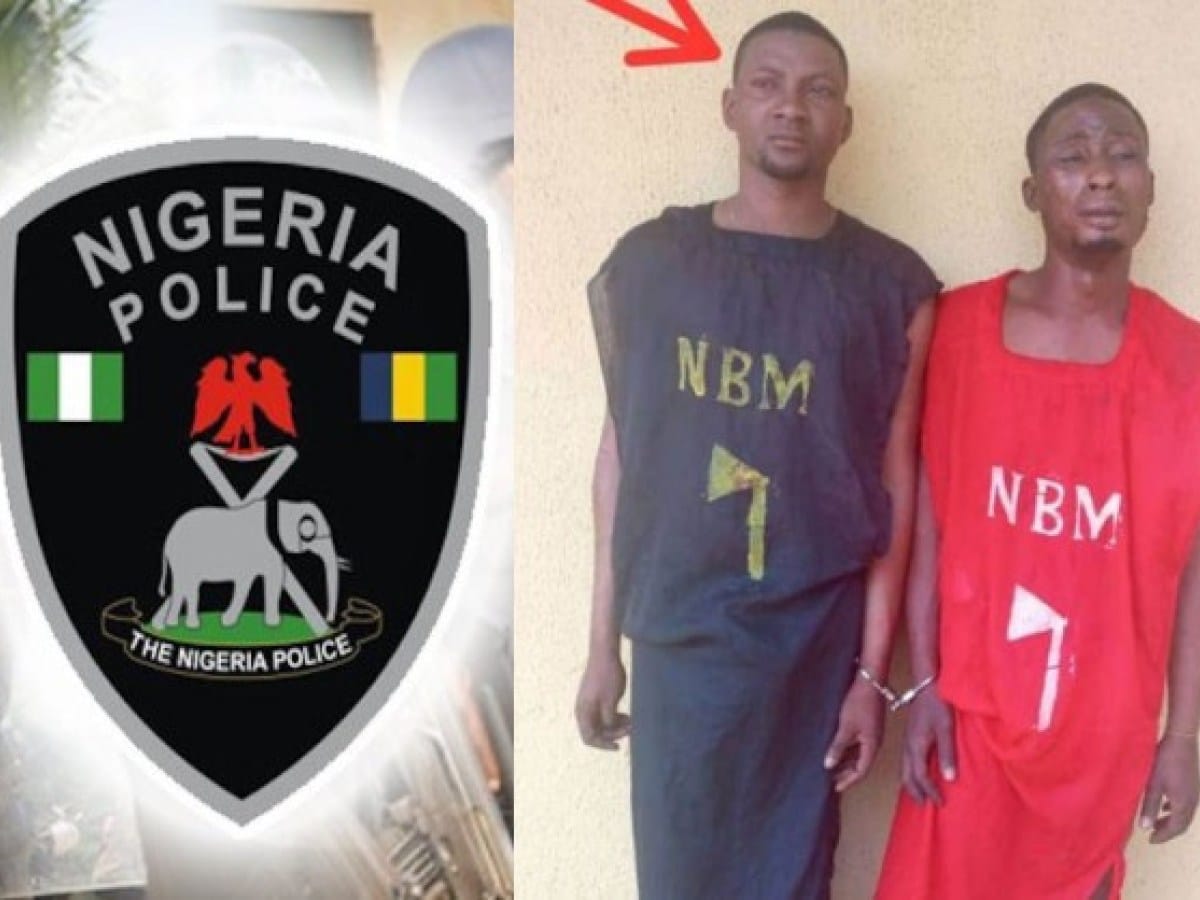 The National Association of Nigerian Students said it is ready to slug it out with the police in Ogun State if they refuse to put an end to what they termed ‘media trial’ and charge the embattled Students Union President of the Federal Polytechnic, Ilaro to court.

The Ogun State Police Public Relations Officer, Abimbola Oyeyemi, said Olatunji was nabbed in full regalia, alongside one other students, during initiation of new intakes into the Black Axe cult group inside a bush in Gbogidi area, Ilaro.

But NANS, in a statement made available to DAILY POST on Sunday morning, said the police and the management of the polytechnic are making efforts to tarnish the image of the SUG President.

According to the statement signed by NANS South West Coordinator, Kowe Odunayo Amos, the students leaders said the police erred by parading the arrested students as cultists, “even when they are yet to prove such beyond any reasonable doubts, as demanded by the law.”

NANS alleges that there are efforts by the Management of Ilaro Polytechnic to frame up Olatunji, by suspending him without giving him the opportunity to defend himself; stressing that it is against the principle of fair hearing.

The students said the burden of proof is on the police, asking them to drop “media trials” and presume the accused persons to be innocent, until proven otherwise, as they threatened to vigorously resist further attempts to parade the SUG President as a cultist without charging him to court; saying “we are not in the French judicial system.”