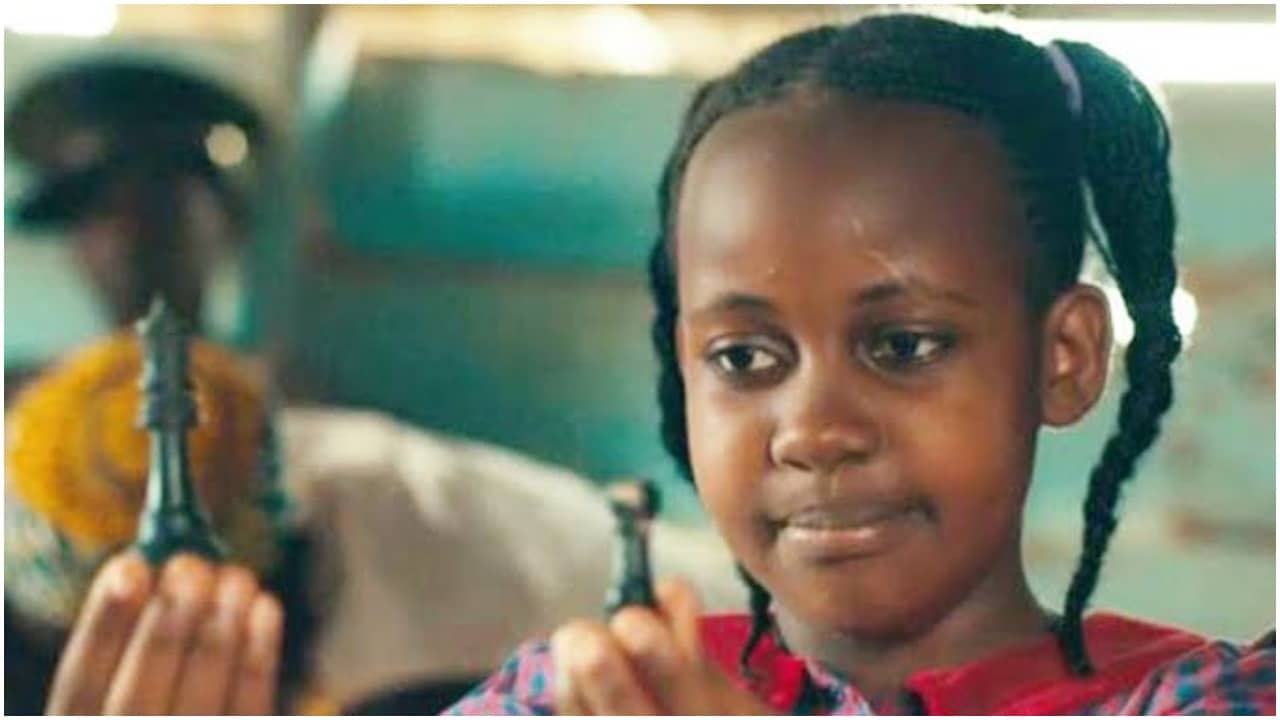 Nikita Pearl Waligwa, the actress, who starred in the Queen of Katwe, a film about a chess prodigy from a slum in Uganda, is dead.

15 years old Nikita had a brain tumour. She was first diagnosed in 2016.

Queen of Katwe director Mira Nair, BBC reports, mobilised fund her treatment in India, after Ugandan doctors were quoted as saying they did not have the necessary equipment.

Nikita was given a positive assessment report in 2017 but in 2019, she was found to have another tumour.

The 2016 film, which she featured, was based on true story of Phiona Mutesi, who took up chess despite being out of school and went on to compete in international tournaments.

Nikita played the role of Gloria, a friend who explained the rules of chess to Phiona.

Lupita Nyong’o starred as Phiona’s mother and David Oyelowo as her chess teacher.