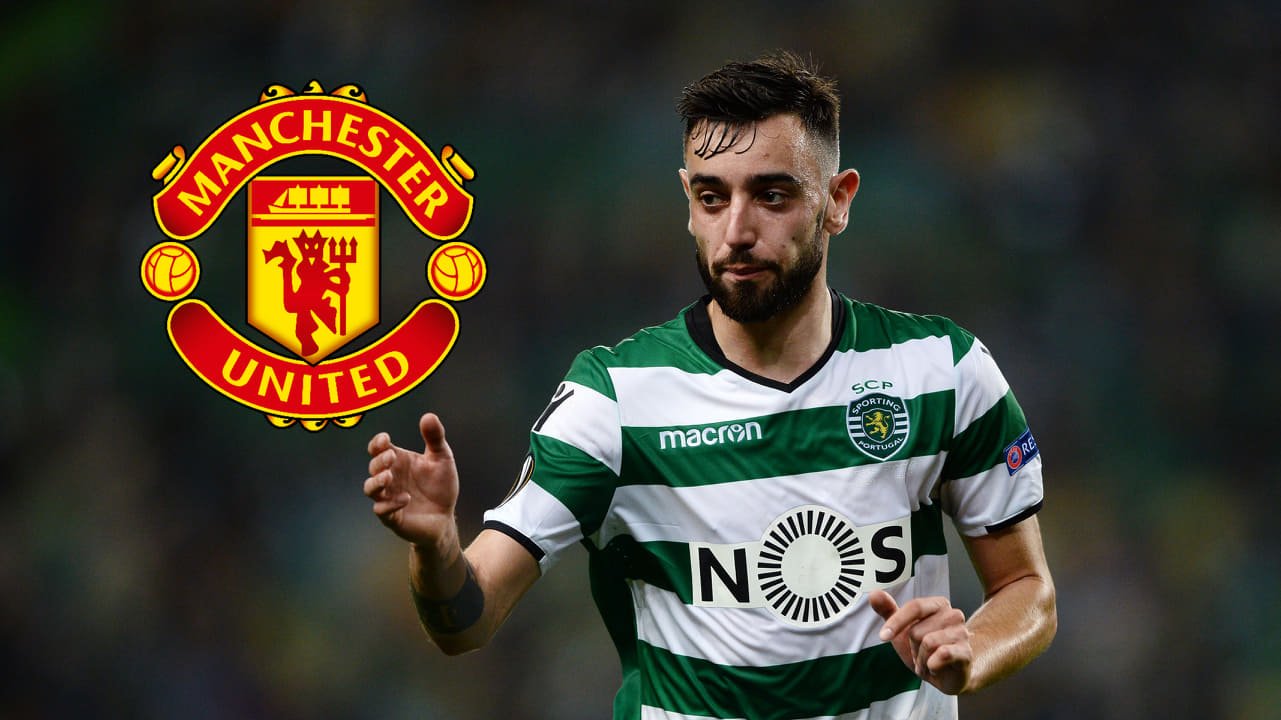 Portuguese legend, Luis Figo, has given his judgment on midfielder, Bruno Fernandes’ move to Manchester United.

Figo believes the 25-year-old, who made his debut earlier this month in Man United’s goalless draw against Wolves, would be a successful player at the club, adding that his move to Old Trafford was a good buy for the Red Devils.

The former Real Madrid and Inter Milan star stated this ahead of Man United’s Premier League clash against Chelsea on Monday night at Stamford Bridge.

“Bruno Fernandes is one of the best players in Portugal,” Figo told Sky Sports.

“He has great qualities as a midfielder, he can score many goals.

“I feel it was a good buy for Man United.

“I hope that he will integrate quickly in the Premier League.”

An actual release date for the ‘Twice As Tall’ album from Damini Ogulu aka Burna Boy has been fixed.Yes, Burna Boy just announced that his

Dear Friends,It has come to our attention that there are activities of impostors trying to pass themselves off as executives of Jaguda.com, taking hold of

A South African opposition party leader has called for the Parliament of South Africa to debate the Zimbabwean Human Rights abuse issues.In a letter to

TRANSFORM Zimbabwe president Jacob Ngarivhume, who is accused of masterminding the July 31 protest, has distanced himself from a Twitter account which is in his