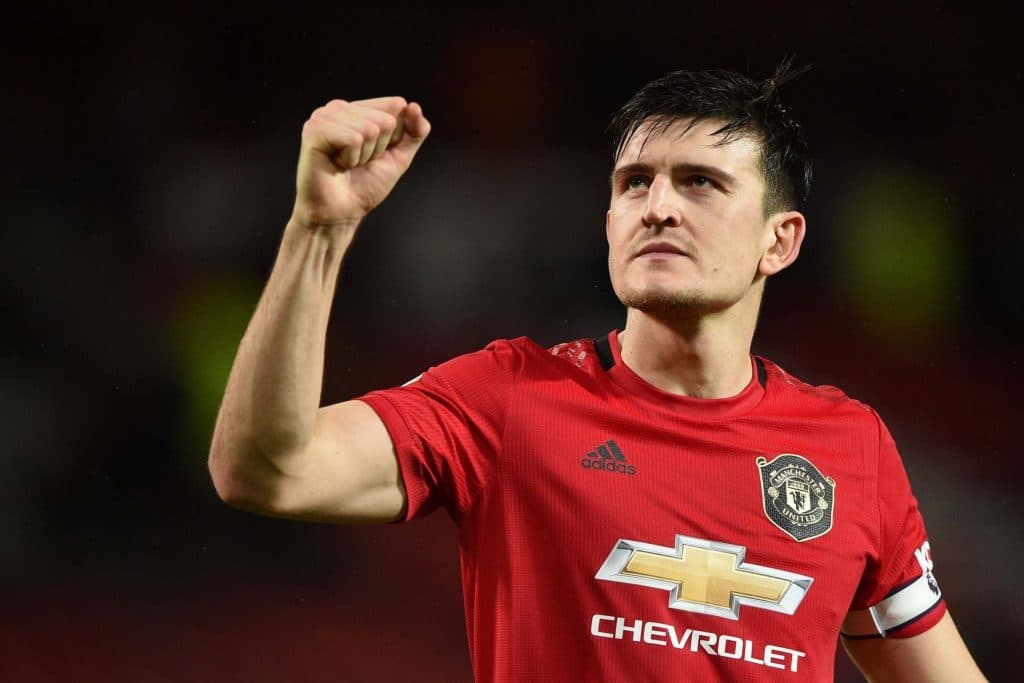 Man United defeated Chelsea at Stamford Bridge, thanks to goals from Maguire and Anthony Martial.

Speaking after the match, Maguire was quoted by Man United’s official website as saying: “Truly speaking, Bruno Fernandes helped with excellent delivery, and hopefully there will be more to come from him.

“You can see the quality he brings to the team, he is fantastic on the ball, his technical ability, and he’s a presence as well.

“Bruno is a leader, he demands things off players, and he is a nice person to have around in the dressing room.”

Man United’s next fixture is against Club Brugge in the Europa League on Thursday.

Easter: CAN Kaduna chapter calls for more sacrifice from Nigerians