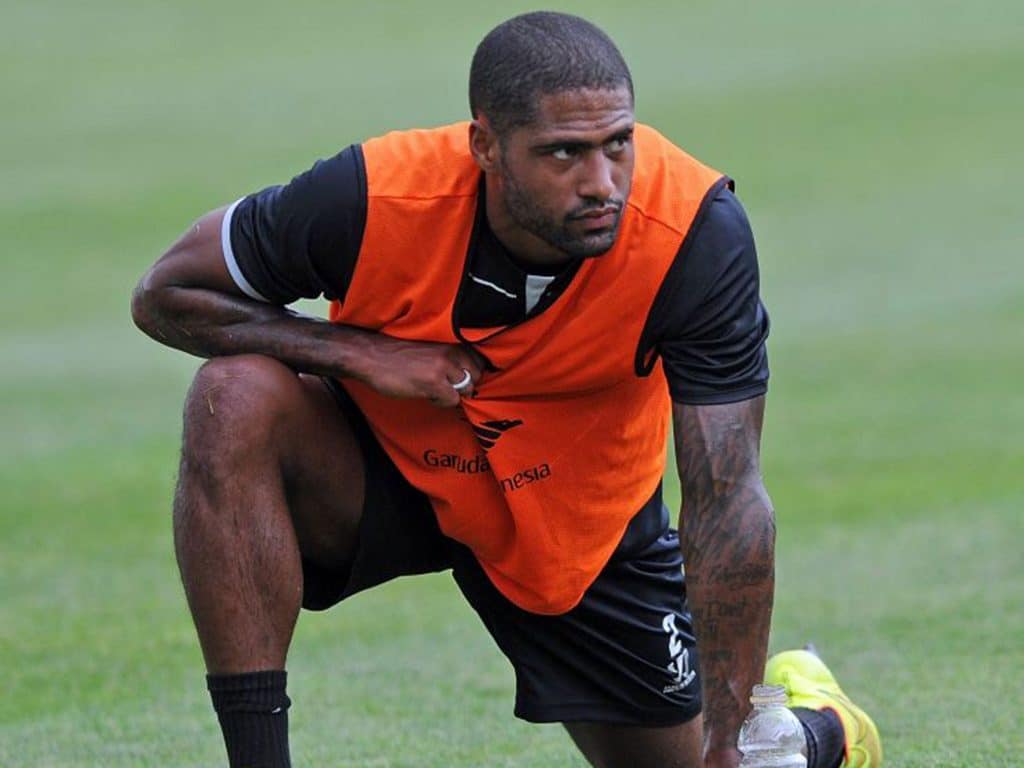 Former Liverpool right-back, Glen Johnson has backed Chelsea to finish in the top-four position on the Premier League table this season despite their 2-0 loss to Manchester United last Monday.

Chelsea is currently in the fourth position on the Premier League table with just a point ahead of fifth-place Tottenham Hotspur.

But Johnson, who played for Chelsea between 2003 and 2007, believes Frank Lampard’s side have enough quality to finish top-four ahead of Tottenham and Manchester United this season.

“I think Chelsea have enough to finish top four in the Premier League table ahead of Spurs and Man United,” Johnson told Sky Sports.

“As I said at the beginning of the season, that fourth position would be an incredible achievement for Frank Lampard as a manager of Chelsea considering where he took the club.

“Forget Chelsea’s current form both home and away this campaign, but I think they have had a fantastic season so far.

“I think they will finish in the fourth spot without relying on Manchester City Champions League ban.”