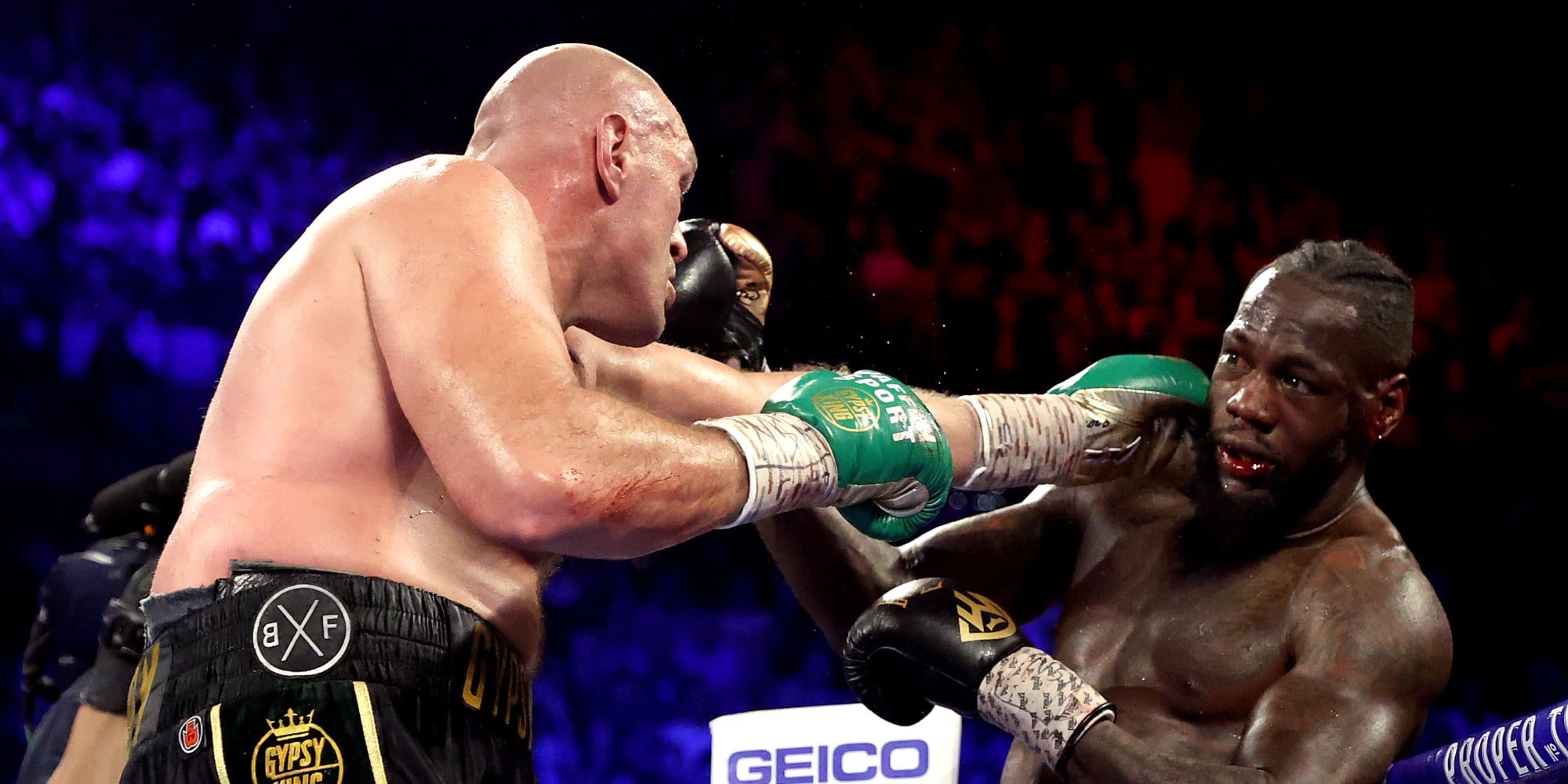 In one of boxing’s most anticipated rematches in years, Fury knocked out Wilder in the 7th round at the MGM Grand Garden Arena in Las Vegas, USA.

He regained the WBC world heavyweight title in the process.

Recall that Wilder had knocked down Fury twice en route to a draw in December 2018, but it was Fury who forced referee Kenny Bayless and Wilder’s corner to put a stop to the renatch on Saturday.

For years, Fury has been unofficially the lineal champion having been stripped of titles he won against Wladimir Klitschko in 2015 but he has returned officially.

This is also the first loss of Wilder’s career.