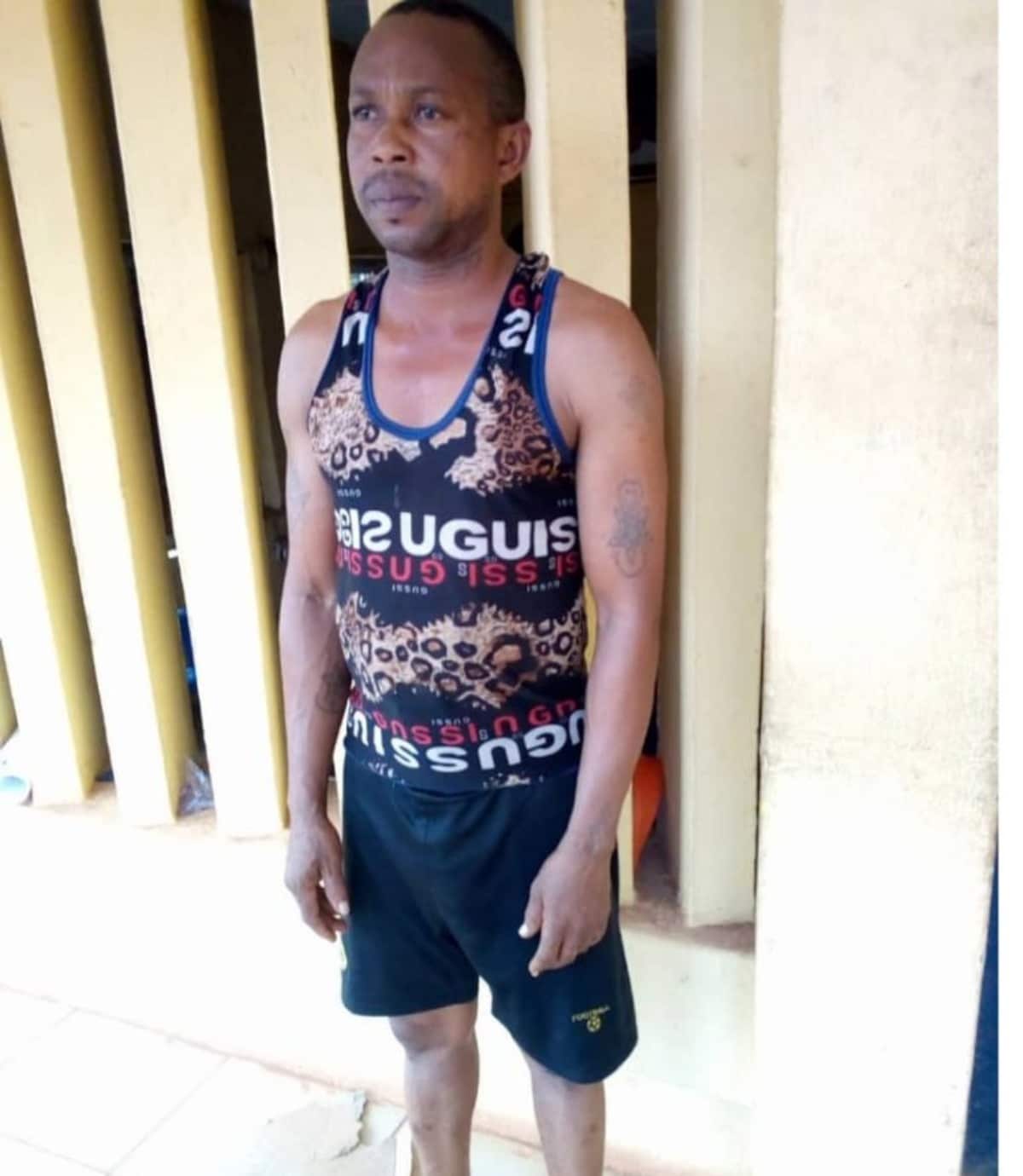 The Police Command in Anambra State has arrested a 38-year-old man suspected to be a serial rapist.

Police Public Relations Officer, Haruna Mohammed, in a statement on Sunday in Awka, gave his identity as Emmanuel Bassey.

The suspect, who resides at Ngozika Housing Estate, Awka, was arrested for allegedly raping six small boys between the ages of 10 and 14.

The spokesman said the suspect made a voluntary confessional statement to the police and blamed his act on demons.

“On Feb. 21, at about 3:27p.m., following a tip-off, police detectives attached to B’ Division Awka arrested one Emmanuel Bassey ‘m’ aged 38 years of Abi LGA of Cross Rivers”, it read.

“The suspect allegedly had unlawful carnal knowledge against the order of nature with over six small boys of between 10 and 14 years on different occasions,” he said.

The scene of the crime was visited by police detectives and the six victims were taken to the hospital.

Commissioner of Police, John Abang has ordered for immediate transfer of the case to the State Criminal investigation Department

Bassey would be charged to court for prosecution thereafter.