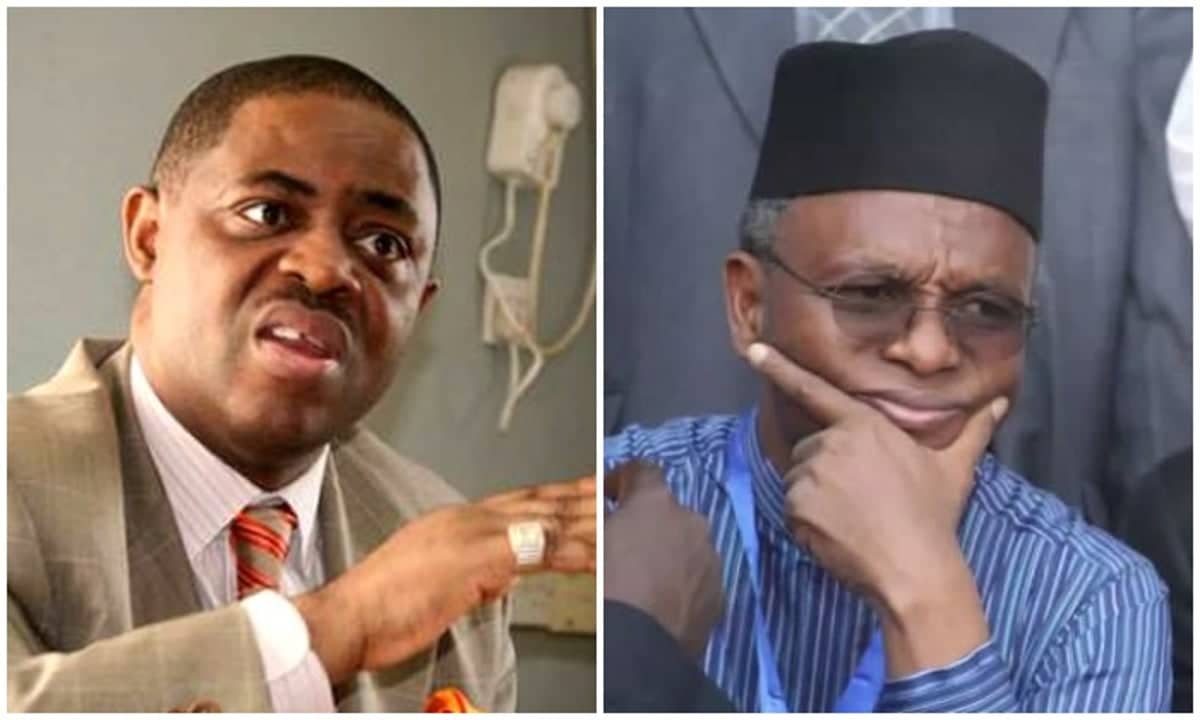 Femi Fani-Kayode, former Aviation Minister, on Monday said the Southern part of the country was more interested in restructuring than 2023 presidency.

Fani-Kayode made the remark in response to the Kaduna State Governor, Nasir El-Rufai’s comment that the Southern part of the country should be allowed to produce Nigeria’s next president.

El-Rufai had suggested that the Southern part of the country should be allowed to produce President Muhammadu Buhari’s successor in 2023.

The governor, who is a chieftain of the All Progressives Congress, APC, had said that the North had no reason to hold onto power at the end of Buhari’s second tenure.

“But as a group, the Northern APC will have to sit down and endorse someone, most likely someone from the South, because after eight years of Buhari, I don’t think the Presidency should remain in the north unless there is some extenuating circumstances. But all things being equal, we will honour our agreement and we keep our words,” El-Rufai had said.

However, the former Minister insisted that the Southern part of the country was interested in their freedom.

In a tweet, he described Nigeria’s presidency as “accursed.”

“To those that seek to appease us by saying that they may concede the Presidency to the south in 2023 I say this. The south is more interested in restructuring or outright independence than the Presidency. Give us our freedom and keep your accursed Presidency,” he tweeted.