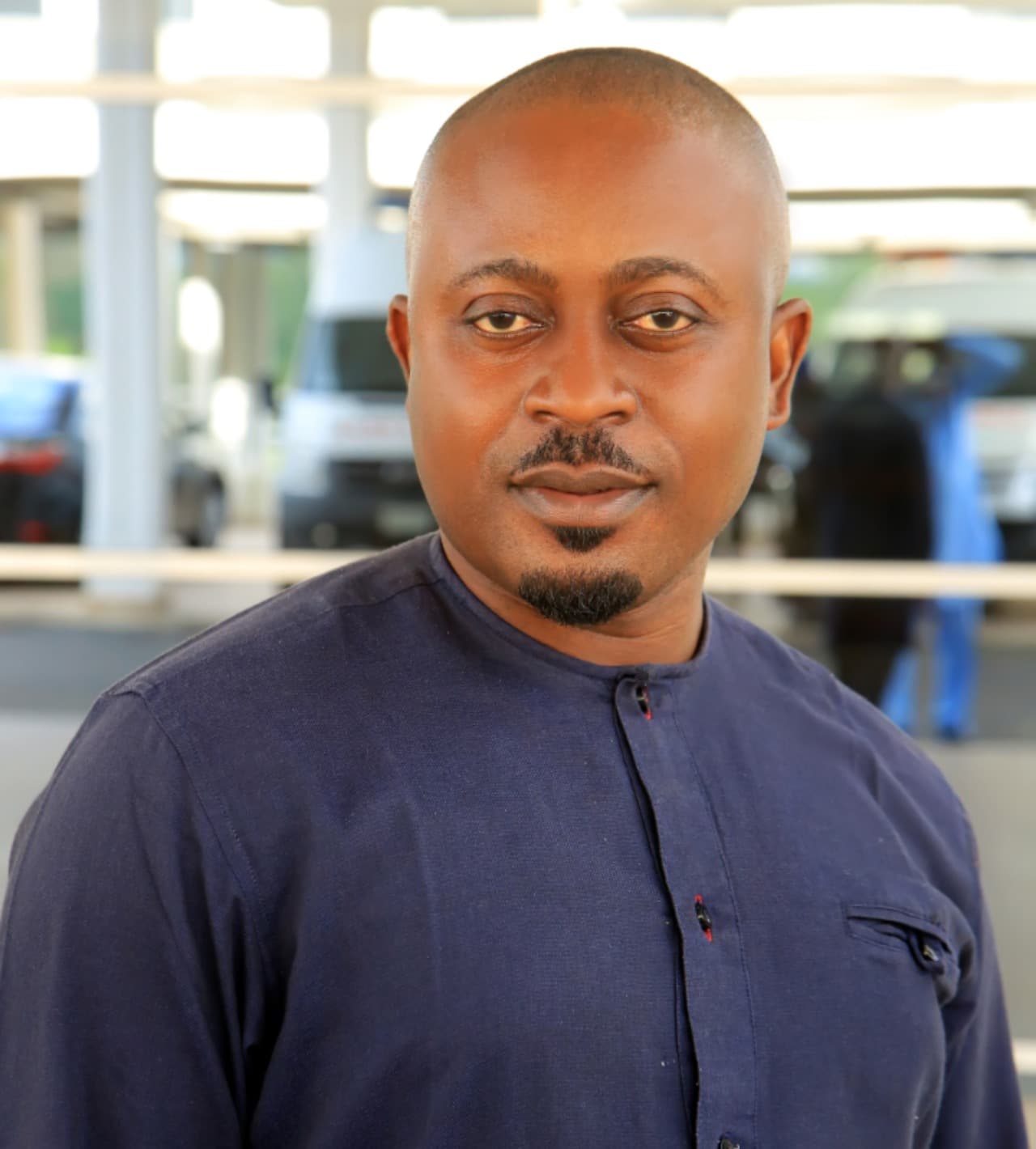 Without prejudice to the importance of security to law, order, stability and the overall wellbeing of the Nigerian state, especially in a convoluted society battling a deadly insurgency, the bitter truth is that, the National Assembly of today is manifesting all the symptoms of a police state.

It is indeed an absurdity that this famed “peoples Parliament” as this critical and independent branch of government is often called, is today on the chokehold of an overbearing fully armed gun totting policemen. At the last count, the National Assembly is secured by over four hundred police officers, an unspecified number of officers of the Civil Defense Corps, smattering of soldiers and of course the internal security of the National Assembly controlled and marshalled by the Sergeant-at-Arms.

In a nation with a police-to citizen ratio of 1400, this is telling. Perhaps, apart from Fort Knox, Kentucky in the United States which houses America’s gold bars and other national treasures, no other national institution is as protected as the National Assembly.

A first time visitor to the National Assembly will be shocked and startled by the invidious presence of regular policemen fanning out within the precincts of this hallowed institution. This is without prejudice to other police officers and other security personnel procured by senators and House members as orderlies and body guards. In the visual dimension, the visitor is confronted by the frightening specter of an over policed environment which is suffocating.

When French political philosopher, Baron de Montesquieu espoused the theory of the separation of powers in The Spirit of the Laws (1748), he argued that powers be separated so that no one could usurp complete power. He argued that if legislative and executive powers reside in one man, there can be no liberty.

By inference, for the National Assembly to function unencumbered, every step should be taken to protect its treasured independence. Security should be deployed in such a smart way that it should not create a siege mentality and impinge on its effectiveness in discharging its core mandate of legislation, oversight and representation.

The impression which is inexorably being created in the psyche of our lawmakers by the overbearing presence of security personnel may not be fully assessed within the space of this write up, but the point to be made is that, there are more effective and smarter ways of deploying security without damaging the reputation of the National Assembly as the people’s Parliament or inhibiting the capacity of lawmakers to function under as the representatives of the people.

The word security comes from Latin lexicon, se and cura which means “Free from care or anxiety”. The United Nations defines security as,” freedom from fear, freedom from want and freedom to live in dignity”. Governments have always been too willing to control society by force of arms. This impulse which many people see as understandable and necessary to the survival of the society, has in many instances, been counter-productive.

A heavily policed National Assembly does not necessarily translate to better security. The security as presently constituted is amorphous, disjointed and constitutes a nightmare in terms of coordination. Ordinarily, the security of the National Assembly should be under the leadership of the Sergeant-at-Arms but in realtiy, the police appear to be under the authority and control of their own internal command and control structure.

As a matter of fact, while defence and security budgets have ballooned over the years, the reality is that the world has become a more dangerous place. For instance, the military interventions in Libya, Iraq and Afghanistan did not make these nations safer; it has plunged them into instability and chaos.

In the National Assembly, being strangulated by the security Armada, the overbearing security presence did not deter the invasion of the hallowed Chambers of the Senate by hoodlums who caused pandemonium and made away with the maze in 2018. In spite of this heavy police presence, offices of some lawmakers have been burgled and cars of some workers vandalized.

The world is becoming increasingly sophisticated in security, crime detection and prevention. Rather than choke the National Assembly with too many police personnel in the attempt to protect lawmakers and employees from harm and keep away intruders, the management should evolve smarter security strategies which will achieve the same security objective yet make National Assembly a friendly humane institution.

Such strategies should include, building security, which will deal with measures to render the building inaccessible to intruders. Apart from physical measures, smart technology should be deployed.

It also involves boundary security, which defines the avenues to control access to the National Assembly and the various measures put in place to protect the intellectual property.

The deployment of smart technologies such as CCTTV cameras and alarms with signs that the National Assembly is secure and being monitored is a deterrence to intruders with criminal intent.

Given the observed lapses, the recalibration of the security architecture of the National Assembly assumes even greater urgency.

And the time to do it is now.

(Yemi Itodo is the Chairman, National Assembly New Media Forum and can be reached through [email protected]).