Barely two weeks after a married man was found dead in Lagos, while lodging with a prostitute; another middle-aged man, Paul Okwudili, was confirmed dead Monday morning, after having sex with a lady in Onitsha, Anambra State.

According to a statement by the Police Public Relations Officer (PPRO) Anambra Command, SP Haruna Mohammed, Mr. Okwudili’s cause of death may not be unconnected to overdose of sex enhancement drugs taken to satisfy the lady.

The statement reads in part: “On the 24/2/2020, at about 0:3am, the manager of Plus View hotel in Onitsha reported at Central Police Station, Onitsha that one Paul Okwudili ‘m’ aged about 40years of Ogboliolosi, off Awka Road, Inland town, Onitsha, allegedly took a lady to the hotel and lodged. 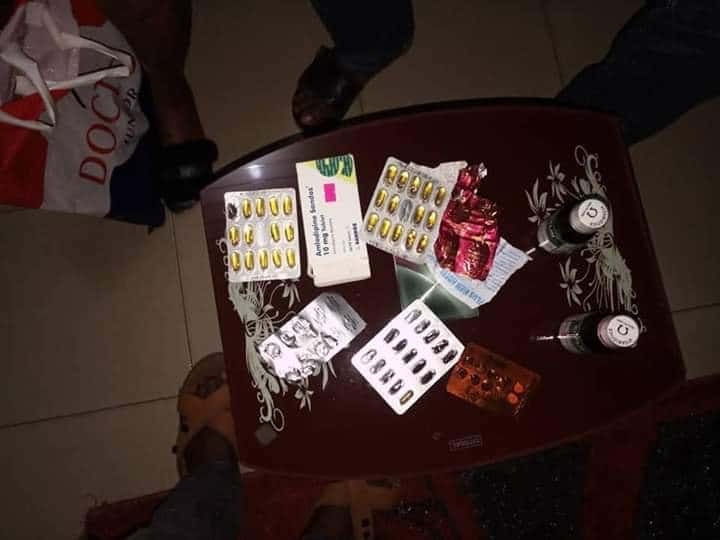 “Minutes later, the lady came out shouting for help and the hotel management who went to the room and discovered the man grasping for breath took him to St Charles Boromeo hospital Onitsha for medical attention where the victim was later confirmed dead by a medical Doctor on duty.

“Meanwhile, scene was visited by Police detectives attached to CPS Onitsha and photograph of the victim obtained. No marks of violence on the deceased body but some drugs were discovered in the hotel room reasonably suspected to be enhancement drugs”.

The Police spokesman said, the corpse has been deposited at the hospital mortuary for autopsy, while the lady was arrested for further investigation to ascertain circumstances surrounding the incident.