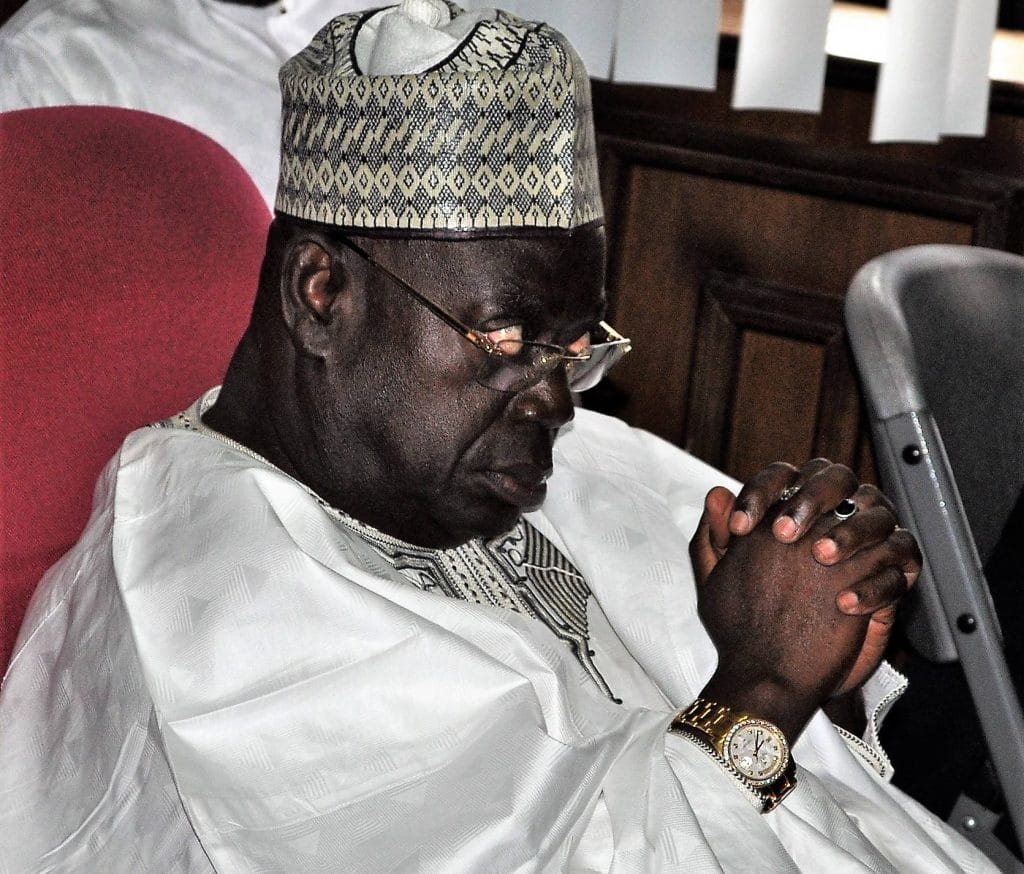 EFCC also sought an order against two others for trial for money laundering and breach of trust.

Aliyu had faced prosecution along with his former Chief of Staff, Umar Nasko, and the chairman of the Peoples Democratic Party, PDP, Niger State Chapter, Barrister Tanko Beji.

They were prosecuted on amended seven-count charges, bordering on criminal breach of trust, but the case was however, struck out in favour of the defendants.

The EFCC through its prosecution counsel, G.K Latona, filed an application, dated February 11, 2020, praying the court to grant an order, “relisting Suit No: NSHC/EFCC/2C/2017, Federal Republic of Nigeria vs. Dr. Muazu Babangida Aliyu & two others, whose charges were struck out on February 10, 2020.

Also in an affidavit, dated February 11, 2020, the Commission stated that the suit No. NSHC/EFCC/2C/2017 was filed by the Commission before the court in 2017 and handled respectively by Justice Aliyu Mayaki, now the Chief Judge and Justice Mohammed Mohammed, before assigning it to Mikhail.

Paragraph five said the case was also prosecuted by a counsel from the Commission and handed over in 2018 at the request of the nominal complainant (Niger State Government) to a consortium of law firms of Chief J.S Okutepa, SAN, and Chief Olumuyiwa Akinboro, SAN, for continuation of prosecution.

The affidavit also stated that the consortium of firms represented by one Boniface Bassey appeared before the court and withdrew their representation in the case.

Counsel to the first and second defendants, Musa Suleiman and Ibrahim Isyaku, SAN, however, objected to the application.

Justice Abdullahi Mikhail adjourned the matter till March 16, 2020, for continuation of hearing.