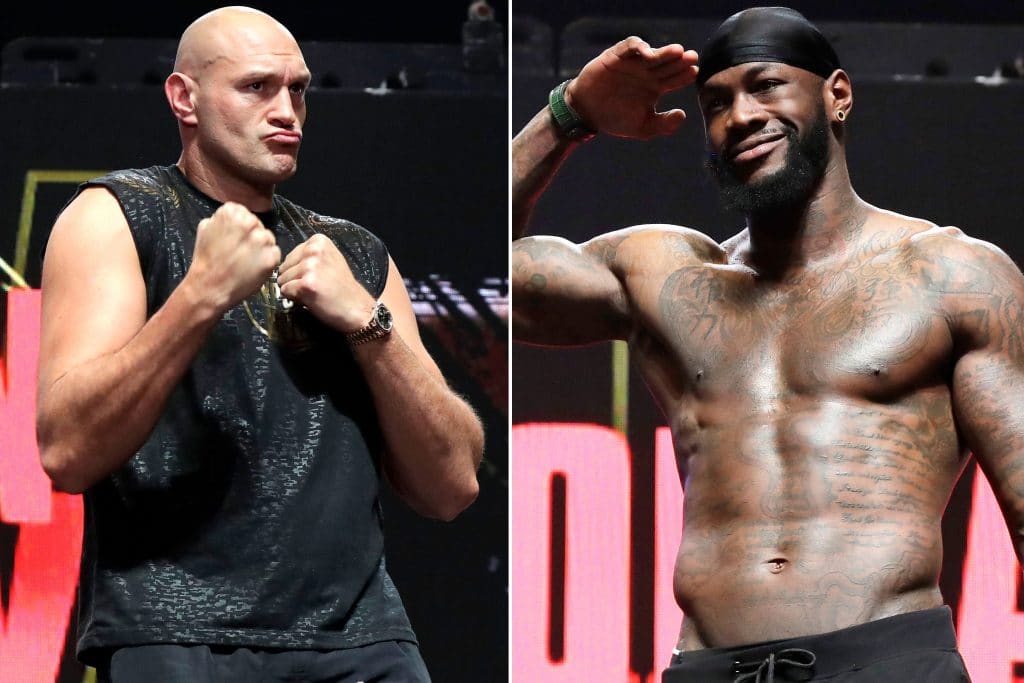 Tyson Fury’s co-promoter, Frank Warren, has admitted they would have to offer Deontay Wilder ‘step aside money’, so he does not fight Tyson Fury for the third time.

Warren, speaking with the UK Telegraph, believes his man will fight Anthony Joshua, with Saudi Arabia the most likely destination to host the bout.

Fury beat Wilder in the seventh-round by TKO in Las Vegas last weekend.

His victory has led to much speculation over the possibility of an all-British unification bout with Joshua.

“It would be expensive [to pay him off] – but who knows. The only way you find it is if you try.

“He’s made some stupid statements, I think. I hoped he’d take the defeat as I think he should have done – with grace. All that nonsense about the [ring walk] costume [weighing him down] was garbage,” Warren said.

Church reopening: I need to hear from God — T.B. Joshua 0

The All Progressives Congress (APC) has expressed sadness over the demise of Akwa Ibom State Chairman, Ini Okopido.He died Wednesday at the Ibom Multi-specialty Hospital

Members of the house of representatives says they will report government agencies that failed to honour their invitation to President Muhammadu Buhari. At its investigative hearing on Wednesday, the

A fake COVID-19 task force team was on Tuesday night bursted at Nkpor, Idemili North Local Government Area, near Onitsha while raping ladies they arrested for not

Chelsea are set for a defensive exodus with Marcos Alonso and Emerson Palmieri the first out to make way for Ben Chilwell.The Blues’ defensive problems