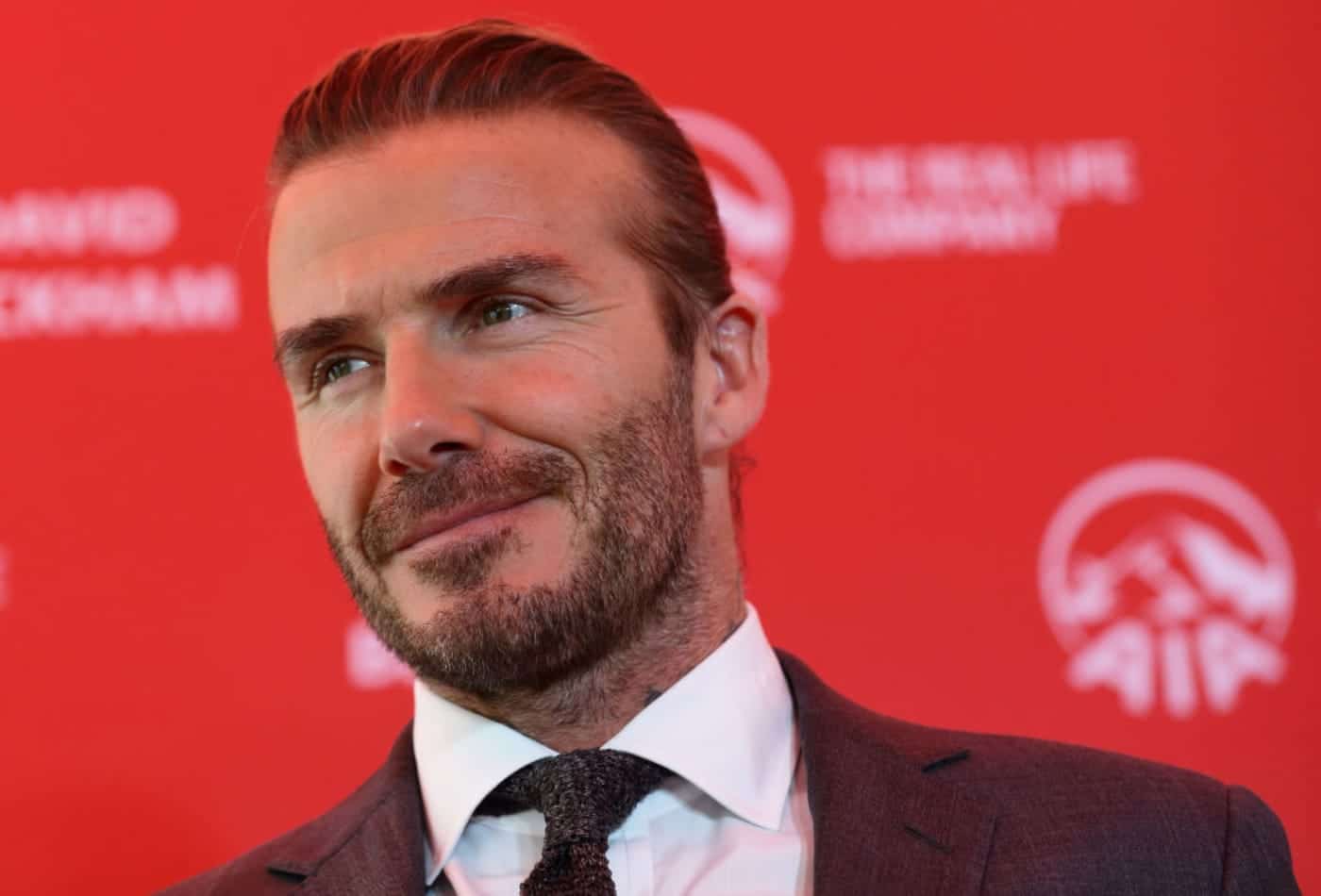 Inter Miami co-owner, David Beckham, has confirmed he wants to bring both Lionel Messi and Cristiano Ronaldo to the club.

The former Manchester United and England midfielder has been linked with bringing in some of the biggest players.

“We really believe in the roster we have, the players that we have we’re really happy with but we have also talked about if we have the opportunity to bring in big name players from Europe into our city we will do that.

“Every team in the world would want Messi and Ronaldo in their teams,” Beckham said according to the UK Mirror.

Messi has one year left on his current Barcelona deal, but can walk away at the end of the season for free.

Ronaldo also has 18 months left on his Juventus contract.