They appeared in court on a two-count charge bordering on obtaining goods by false pretence and stealing to the tune of N349,000,000 belonging to Frank Karkitie, Director of Enegas Power Limited.

The defendant allegedly purchased two million litres of Automative Gas Oil, AGO on credit from the victim (Frank Karkitie) using her company and promised to pay for the products after being sold. 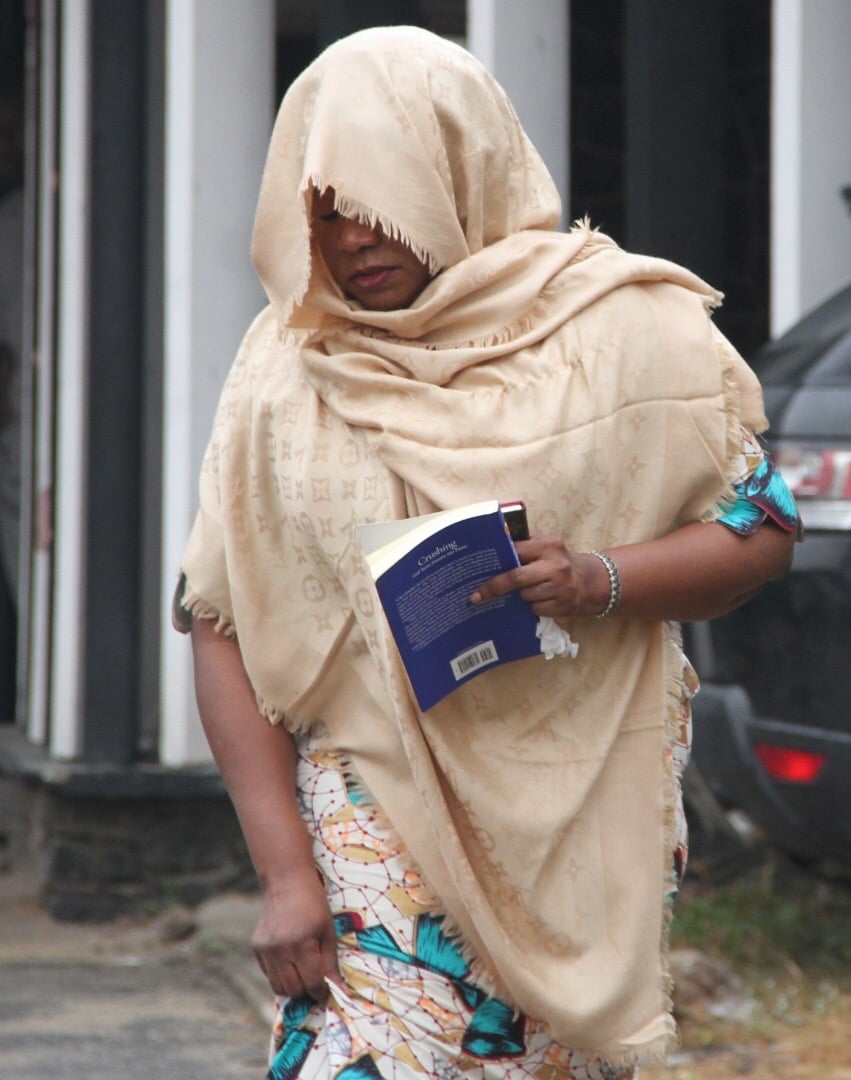 One of the charges reads: “That you Ngozi Philomena Okoye, Menoil Oil and Gas Limited sometime in 2013 in Lagos within the jurisdiction of this Honourable Court, obtained two million litres of AGO (Automative Gas Oil) valued at N275,000,000 from Frank Karkitie, Director of Enegas Power Limited by falsely representing to Frank Karkitie that the products will be paid for, upon sale, which pretence you knew to be false.”

The second charge reads: “That you, Ngozi Philomena Okoye, Menoil Oil and Gas Limited sometime in 2013 in Lagos within the jurisdiction of this Honourable Court stole the sum of N74,000,000 property of Frank Karkitie, Director of Enegas Power Limited.”

The defendant pleaded not guilty to the charges preferred against her by the EFCC.

Prosecution counsel, Temitope James Banjo, asked the court for a trial date and prayed the court to remand the defendant in Correctional Facility pending the outcome of the case.

But Okoye’s counsel, Olaide Amusa, informed the court that an application for bail has been filed and served on the prosecution on behalf of his client, urging the court to allow him move the application.

Justice Dada after listening to both parties, adjourned till March 5, 2020 for hearing of the bail application and to June 1, 2020 for commencement of trial.

The judge ordered Okoye’s remand in Correctional Facility pending the hearing and determination of the bail application.