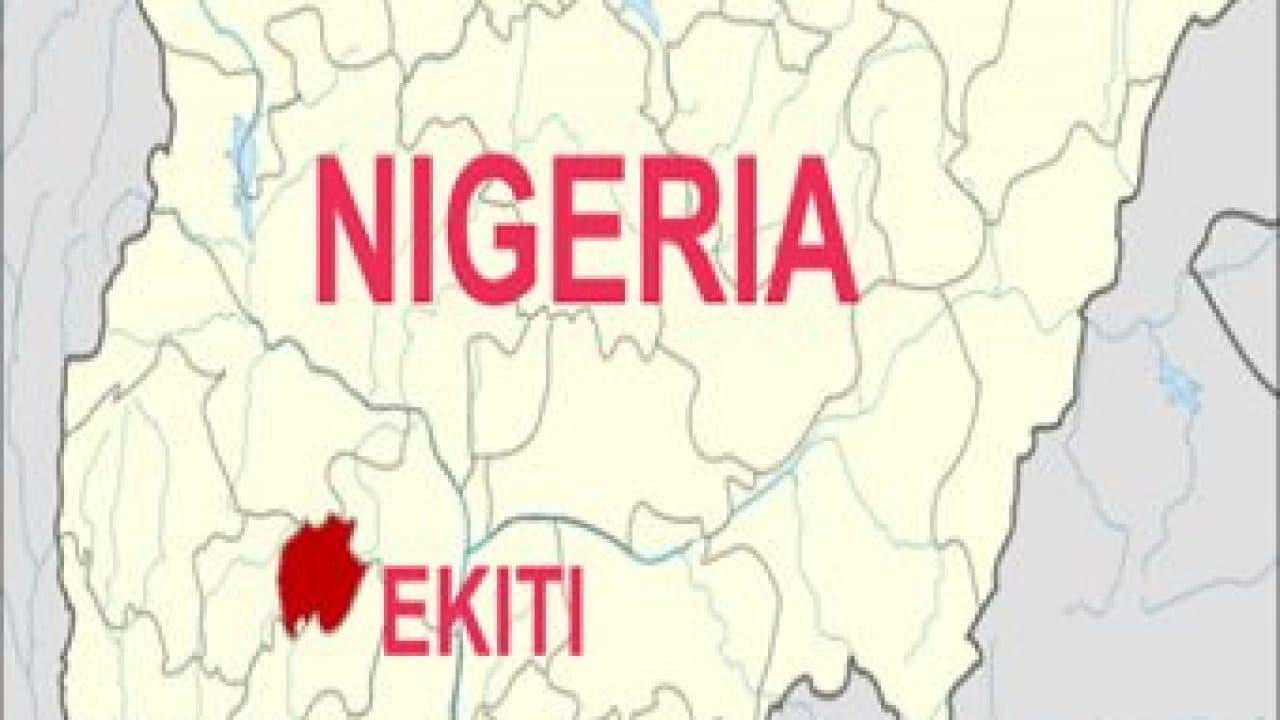 The Board of Ekiti State Teaching Service Commission has dismissed the three teachers accused of sexually molesting pupils in their schools.

The teachers include Messrs.’ Ajibola Gbenga and Olaofe Abiodun both if All Souls Grammar School, Ado Ekiti and Mr Olaitan Adeyanju of Osi Community High School, Osi Ekiti. Until their dismissal, the trio were middle level officers in the teaching profession.

While Mr Ajibola, a Grade level 12 Officer taught Computer Education, Mr Olaofe, a Grade Level 14 officer was a teacher of Chemistry. Mr Adeyanju on the other hand was a GL 13 officer who used to teach Accounts. Their dismissal was announced after the plenary of the Teaching service Commission held on Thursday 27th February, 2020.

Speaking on the issue, the TESCOM Chairman, Hon Babatunde Abegunde stated that the act of the teachers amounted to gross misconduct unbecoming of those entrusted with moulding the destiny of younger ones. He explained that the penalty meted out to them was in line with the Public Service Rules and the State Teachers’ Manual.

The Chairman noted that the Commission followed the due process as laid down by extant rules to avoid miscarriage of Justice in arriving at its decision. He explained that the erring staffs were first queried and interrogated at the school level before repeating the process at the Commission.

According to the Chairman, the trio appeared before the Commission’s
Disciplinary Committee which, after thorough investigation that took
it to affected schools and communities, now made appropriate recommendations.

Commenting on the matter, the state solicitor General, Mr. L. B. Ojo,

who is a member of the Board of TESCOM commended the management for giving the officers fair hearing and ensuring quick dispensation of justice.

The State Chairman of the Nigerian Union of Teachers, Comrade
Odugbesan expressed displeasure on the misconduct of the teachers
stating that his union is a disciplined body that would not condone acts of Child molestation and sexual harassment among its members.

The Commission chairman used the occasion to appeal to the teaching and non-teaching staff to maintain discipline in their schools.
He reminded them that they are holding positions of trust which they must strive hard not to betray. He concluded that the Commission is cooperating with other stakeholders to draw up measures that will ensure that such actions become history in our schools.