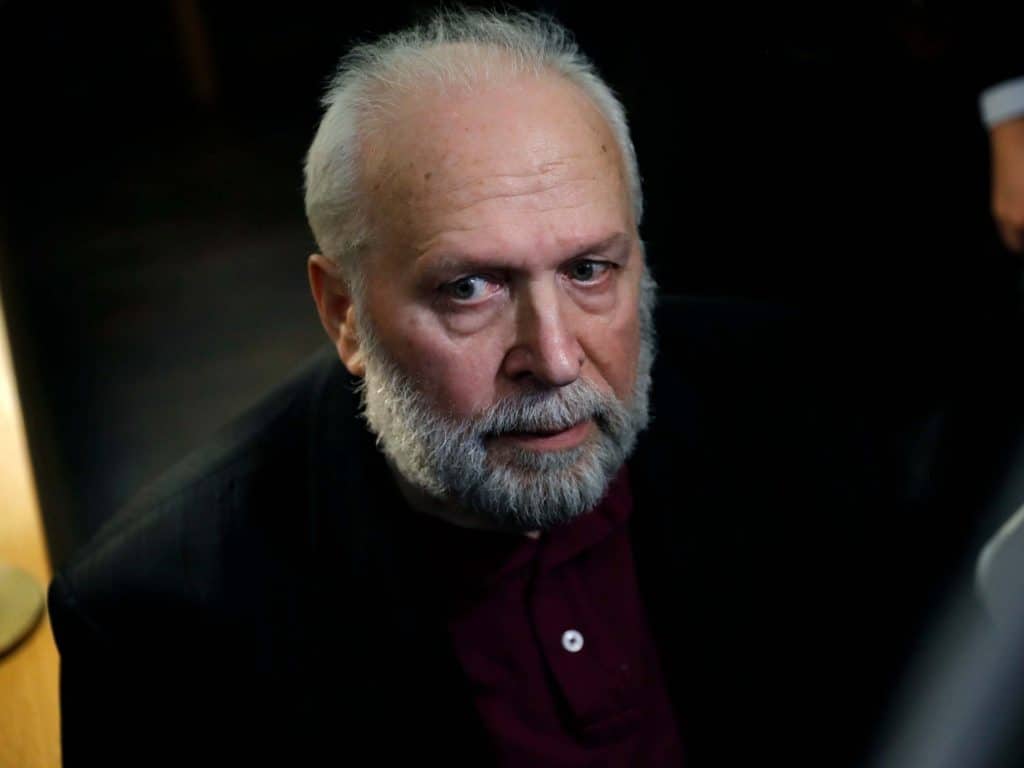 A 74-year-old French priest, Bernard Preynat, has been jailed for five years for sexually abusing dozens of children.

The jailed priest admitted to abusing boy scouts while he served as a scout leader in Lyon, France.

“It took me time to learn it was wrong given the age of the children,” he said in January.

He was reported to have sexually assaulted at least 80 young boys who were between the ages of seven and fifteen and ten of his victims testified at the four-day trial.

Prosecutors accused the priest of destroying his victims’ lives while seeking an eight-year jail term for the accused.

BBC reports that last July, Preynat was defrocked – stripped of his clerical status – after a church tribunal ruled he had committed “criminal acts of sexual abuse against minors.