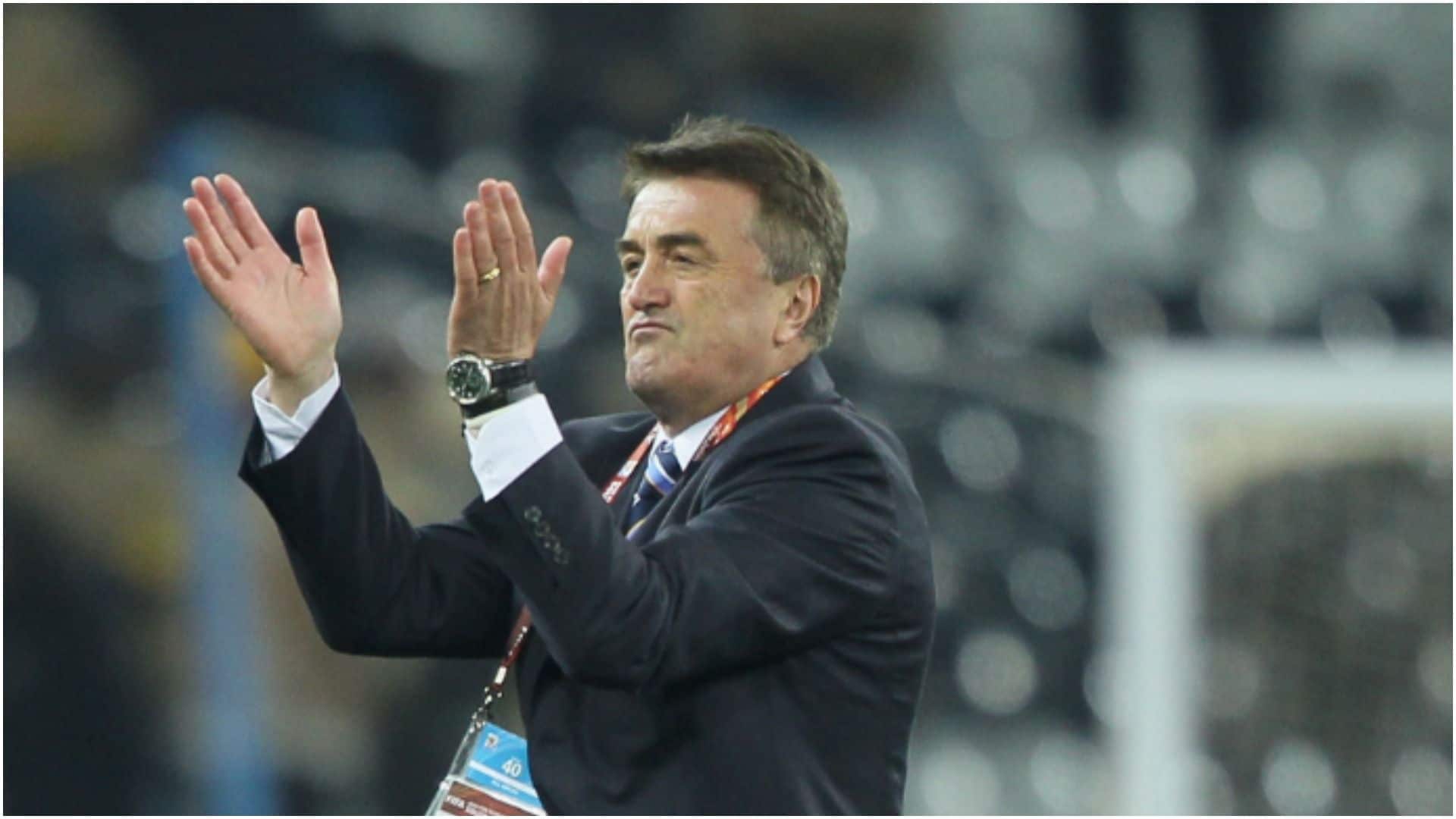 Antic, who also coached Barcelona, died on Monday at the age of 71 after suffering from a protracted illness.

“The Atletico Madrid family is mourning the passing of Radomir Antic, one of our legendary coaches. You will forever live in our hearts. Rest in peace,” the club tweeted.

Antic led Atletico Madrid to a league and cup double in his first season.

He also led his country, Serbia, to the 2010 World Cup, where they defeated Germany 1-0 in the group stage but failed to advance to the knockout rounds.

The Serbian football federation has since paid tribute to Antic in a statement on its official website.

The statement reads: “All those who knew Radomir will from now on have emptiness in their heart, and Serbia can be proud to have had such a man who was abroad and represented a source of pride.”

ACF begs Nigerians to show love at Eid-al-Fitr, despite COVID-19