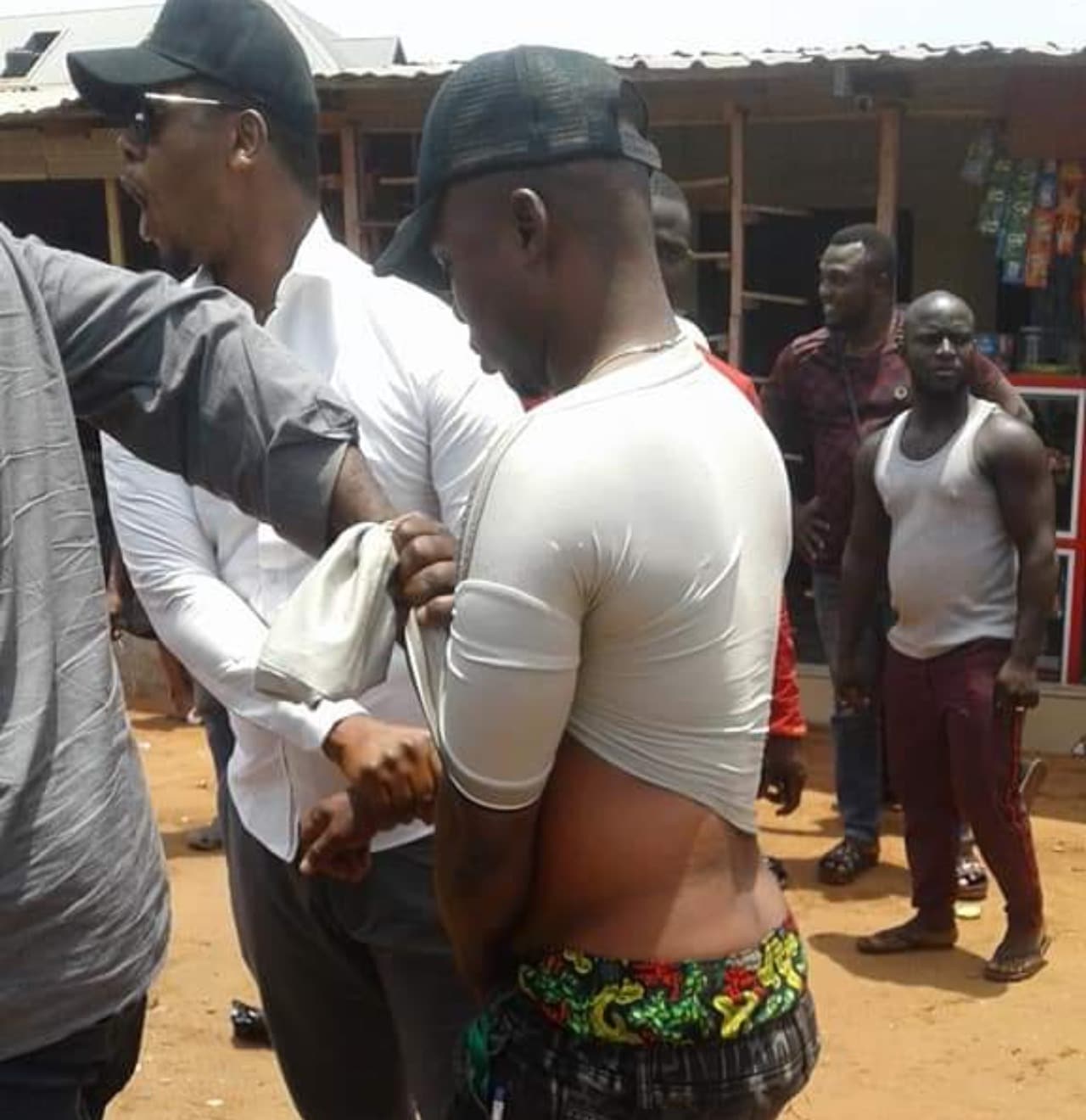 Anambra State Ministry of Transport has announced that its officials have arrested illegal toll collectors from Onitsha and Awka.

Mr Stephen Anigbogu, the media aide of the Commissioner for Transport, Dr Christian Madubuko, said the ministry’s enforcement team which arrested the men on Wednesday was led by the Commissioner himself. .

The release said, “Recall that Governor Willie Obiano in a recent broadcast abolished IGR being paid by Keke and commercial buses for the month of April and May, as stimulus package to cushion the effect of various measures geared towards fighting the spread of Coronavirus in Anambra State.

“But against these directives, some persons were still seen collecting tolls from Keke and commercial bus drivers, and have been arrested.”

The Commissioner who spoke to journalists said the arrested culprits will be charged to Court for prosecution.

He urged the people to obey the directives of Anambra State Government, saying that government is working to cushion the effect of the harsh economy on the people, especially tricycle operators, whose revenue has depleted because of the order to carry only two passengers at a time.

COVID-19: FG warns Nigerians about next phase of eased lockdown