Borno Police warns against unauthorised use of sirens, tinted glasses 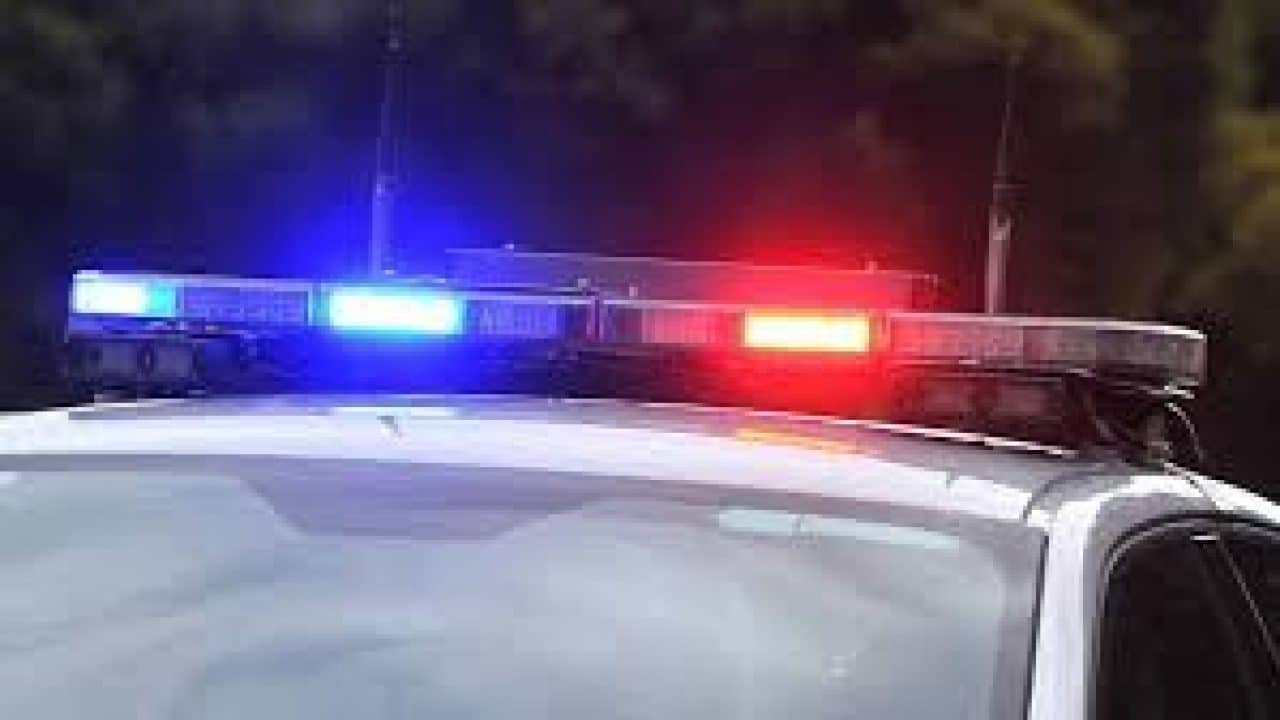 In a move to check criminal activities, especially during the lockdown in Borno state, the Commissioner of Police Mohammed Ndatsu Aliyu has warned members of the public especially those in the habit of using covered/unauthorized and/or fake number plates, as well as those driving unregistered vehicles, vehicles with tinted glasses or those blaring siren unlawfully, to desist forthwith or face the full wrath of the law.

A statement from the Police Public Relations Officer, DSP Edet Okon said, the CP observed with dismay the flagrant disobedience to the laws/orders of the Federal Government of Nigeria in this regard despite an earlier warning issued by the Command through a press release in February.

The statement said, “For the umpteenth time and utmost clarity, the Command would like to state that the use of sirens within a State is the exclusive preserve of Serving State Governors and their Deputies, as well as Security Agencies, Ambulance and Fire Services on emergency operations/duties.

“On the other hand, spy number plates can only be accessed/used with due authorizations from the Police, whilst diplomatic number plates remain the reserve of Diplomatic and Consular Corps.

”It is pertinent to state that the use of tinted glasses on vehicles without a Police permit is currently outlawed.

“The public should equally be informed that the permit, which could be obtained from the State Police Command, is subject to yearly renewal.

“The Commissioner of Police further wishes to inform members of the public that a full-scale operation – as ordered by the Inspector- General of Police – has commenced to monitor and clamp down on those perpetrating these illegalities, which the Command views as serious criminal breach capable of promoting criminal activities and hence, destabilize the society and jeopardize our quest for peace, tranquility and prosperity. “

COVID-19: Lagos govt predicts what will happen between September to November