Ortom clears air on allegation of dumping PDP for APC 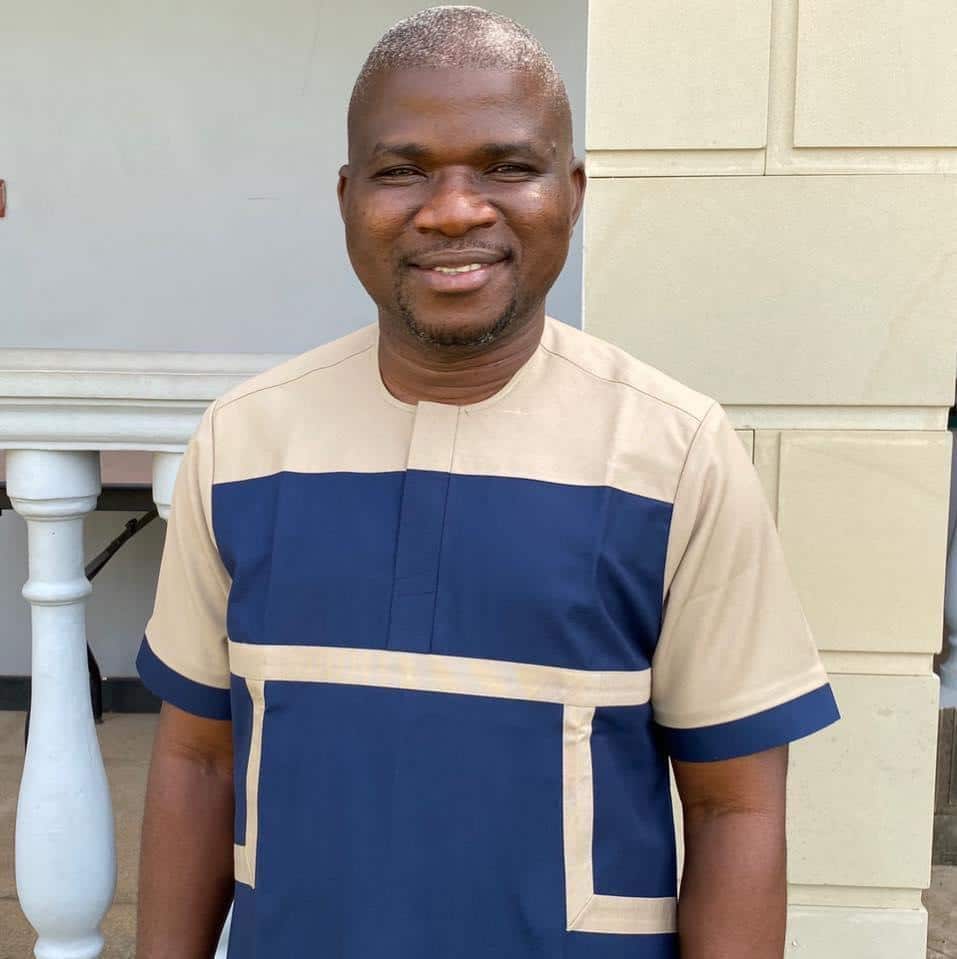 Reports that the Benue State Governor, Dr Samuel Ortom and a former governor of the state, Gabriel Suswam have made all necessary arrangements to decamp to the All Progressives Congress, APC, has been debunked and tagged baseless.

It has been alleged that in a meeting recently brokered by former Governor, Gabriel Suswan, which had the State Governor and others in attendance resolved that Suswam and Ortom should move to the opposition political party, APC, to join another former governor and Minister of Special Duties and Inter-governmental Affairs, George Akume.

According to the rumour, the meeting also resolved on how positions would be shared among the top Benue political leaders.

Recall that a peace meeting was recently hosted by the State Governor at the Benue Peoples House, Makurdi which had in attendance all key political players from Zones A and B, but it is not clear if these issues as speculated were discussed.

But reacting to the allegation, the Chief Press Secretary to the Governor, Terver Akase told DAILY POST that the allegation was unfounded and baseless.

He said, “The allegation that Governor Samuel Ortom plans to join APC is unfounded. Governor Ortom is NOT leaving PDP. He did not hold any meeting with anyone to discuss plans of joining APC.

“No such meeting ever took place. The rumour is an imaginary concoction of mischief-makers. It is blatant falsehood!

“Why will the Governor leave PDP where he is comfortably leading the party to achieve greater things and is bringing development to Benue State? We advise members of the public to ignore the trash of a rumour.’’