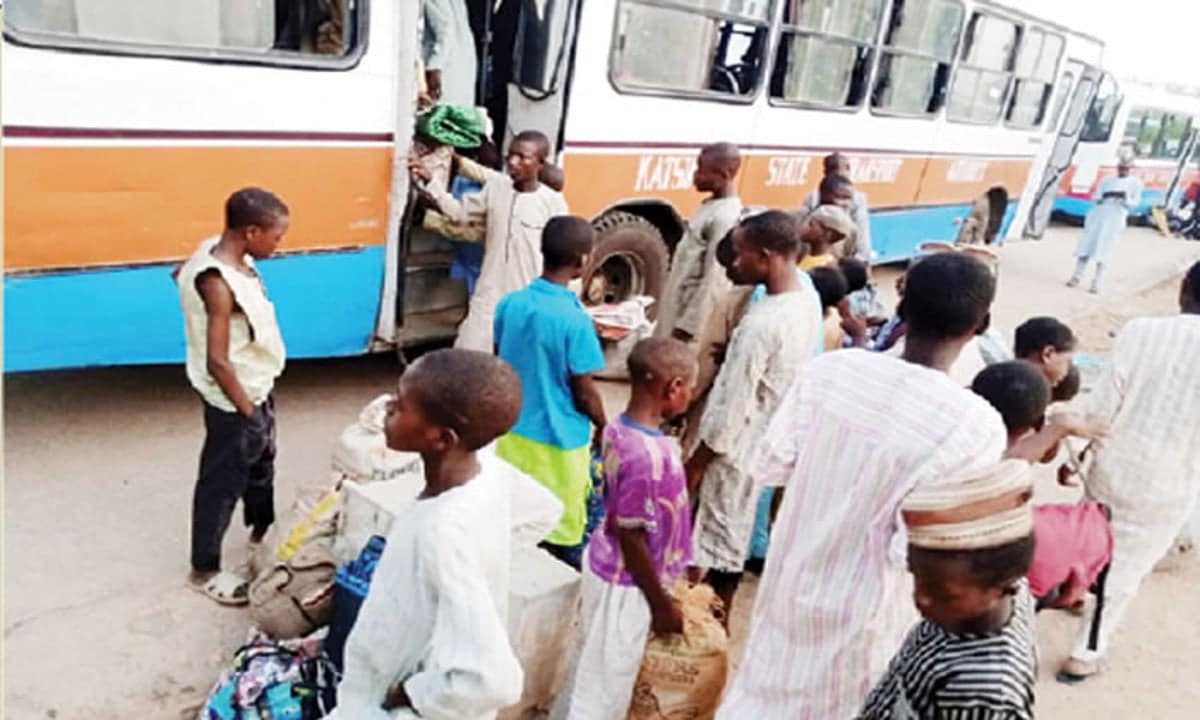 Malam Yahaya Sarki, the Special Adviser to Gov. Atiku Bagudu on Media, disclosed this in a statement in Birnin Kebbi on Tuesday, NAN reports.

Sarki said the children were received by the Chairman of the State’s Task Force on COVID-19, and also Commissioner for Health, Alhaji Jafar Mohammed, and his members on behalf of the Governor.

According to him, all the children had been declared free from the virus, as they had tested negative to it.

The statement reads “The children hail from seven local government areas of Birnin Kebbi, Kalgo, Dandi, Argungu, Maiyama, Jega and Yauri, while one of them was a citizen of neighbouring Niger Republic.

“All the children were handed over to the Chairmen of their respective local governments, while the child from Niger Republic would be taken back to his country through the protocols laid down by the Federal Government.

“We laud the Kano State Government for earlier testing and isolating the children at the Isolation Center in Kano.

“I am happy all the children had been declared free from the virus as they had tested negative to it.

“They were, therefore, ready to be reunited with their families as well as the general society.

“Our top most priority now is the continuation of both their Qur’anic and Western education, but with their own biological parents.

“We pledge the state government’s commitment to fully protect all the fundamental human rights of the children.”