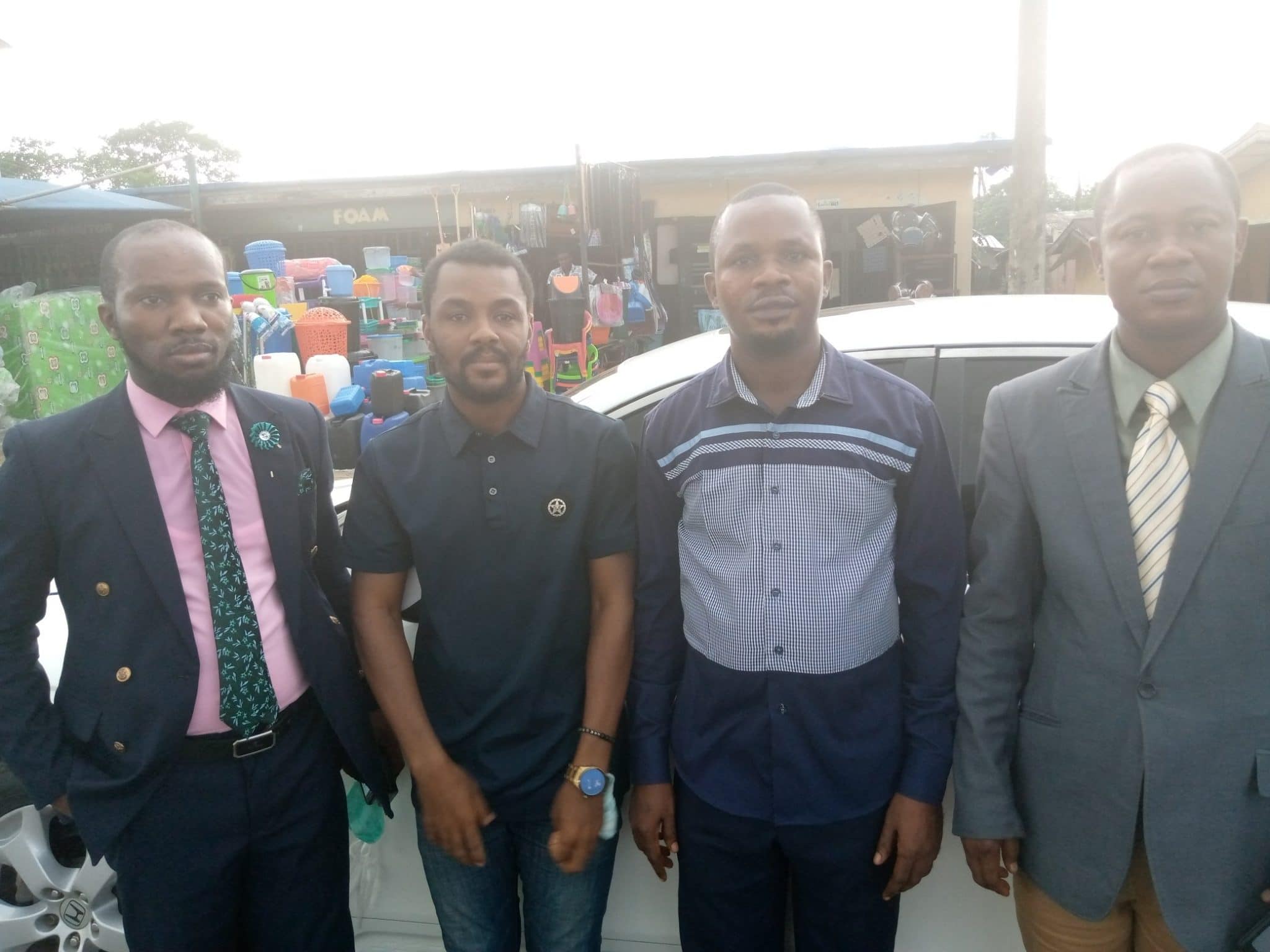 Kufre Carter, the journalist detained by the Department of State Services (DSS) despite perfecting bail, has been freed.

His lawyer, Inibehe Effiong, had accused the DSS of awaiting a directive by Akwa Ibom Governor, Udom Emmanuel, before releasing his client.

Kufre was arrested by the DSS and the Police April 27 over a purported phone conversation with an anonymous doctor.

The state government alleged that the audio castigated the Commissioner for Health, Dr. Dominic Ukpong, over his handling of the COVID-19 pandemic.

When Uwemedimo Nwoko, the Attorney General of Akwa Ibom, arraigned Kufre on three-count charges on alleged defamation, the defence applied for bail.

Initially, a N3 million bail was granted with one surety who must be a Permanent Secretary with the Akwa Ibom State Government or a civil servant of Grade Level 17.

In a statement, Effiong announced that the journalist with XL 106.9 FM in Uyo was released on Wednesday after spending one month in DSS custody.

He disclosed that the Director-General, Yusuf Bichi, ordered the command in Akwa Ibom State to comply with the court order.

Effiong said the state government ought to have known that the rule of law was not going to be sacrificed on the altar of political expediency.

“The state government also knew that in cases of oppression, state-sponsored terror and persecution, no amount of threat, blackmail or intimidation would make us to apologise or beg them.”

The counsel recalled that he told Uwoko in court “when he tried to humiliate me by announcing to the hearing of lawyers on 11th May, 2020, that Kufre had apologised to the governor. Our client did not and has no reason to do so. I also told Mr. Nwoko that it is the governor who must apologise to our client”.

“Those who clandestinely bargained for an apology in an attempt to give the government a soft landing did so in bad faith. They never sought our opinion or consent. No union or association intimated us of their plan to hold a nocturnal meeting with the government over our client’s case, this is not how sincere people behave.”

The activist noted that on the contrary, they attempted “to massage the insatiable ego of their friends and benefactors in government. The Attorney-General claimed that it was the NUJ leadership that told him that they had extracted an apology from our client which he said was meant for Governor Udom Emmanuel.

“That false statement from Nwoko came to us as a rude shock given that the State Chairman and Secretary of the NUJ had issued a public statement in commemoration of the recent International Press Freedom Day wherein they jointly distanced themselves from our client’s case.”

Effiong told the government and other parties that his client will seek legal redress in court over the violation of his fundamental rights, and will claim damages and public apology and ancillary reliefs.

On the pending criminal charge against Kufre at the Chief Magistrate Court, Fulga Street in Uyo, the counsel said they will meet the Akwa Ibom government in court on Monday, June 1 for trial.

Meanwhile, just like Kufre’s case, Gabriel Ogbonna, a legal practitioner based in Aba, Abia State, is still in DSS custody even after bail perfection.

Ogbonna is being incarcerated over a publication on Abia Governor, Okezie Ikpeazu, despite a subsisting court order.

Flight Resumption: Aides of VIPs, others will not enter Nigerian airports – Minister

Police issues warning to non-travelers as flights resumes in Abuja, Lagos, others

In preparation for the opening of airports in the country, the Airport Police Command, Ikeja, has warned non-travelers to stay away from the airport. DSP Joseph