NITDA frowns at report accusing it of receiving N1bn from NCC, Minister of Communication 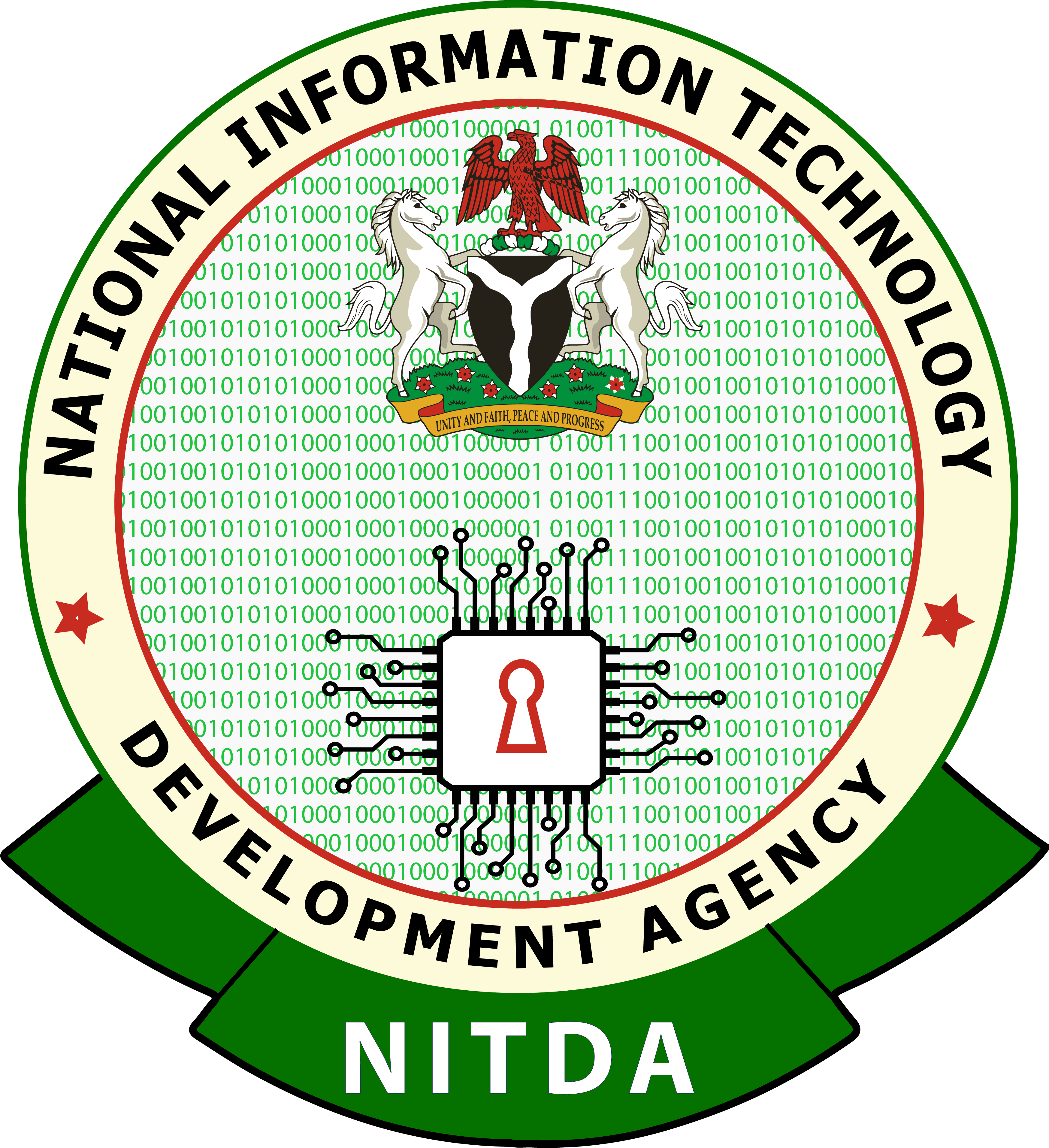 The National Information Technology Development Agency NITDA has given a seven-day ultimatum to publishers of an alleged libellous piece against it and the Nigerian Communications Commission (NCC) to withdraw the publications and publicly apologize or face legal action.

The agency further debunked rumours that it received one billion naira from the Nigerian Communications Commission at the instance of the Minister of Communications and Digital Economy, Dr. Isa Ali Ibrahim Pantami.

NITDA described the allegations as malicious, libellous and a futile attempt to undermine the agency’s reputation.

According to NITDA, Sahara reporters had alleged that the Minister of Communication had directed the NCC to release one billion naira (N1bn) to it for a non-existent digital learning scheme.

A statement signed by the agency’s Head of Corporate Affairs and External Relations, Mrs. Hadiza Umar and made available to DAILY POST, affirmed that as all other Federal Public Institutions, the organisation has a strict budgeting and accounting process that is reviewed by the oversight committees of the National Assembly.

NITDA lamented that the author of the malicious piece was known to foment dispute and tarnish the image of public office holders.

‘‘The public is invited to utilize the Freedom of Information Framework to seek to know the truth on any transactions of NITDA’’.

The NITDA further alluded that its professed transparency proceeds from Pantami’s effort to enthrone a high level of synergy among agency’s under his supervision, a process that has enabled it remain prudent in the discharge of its responsibilities.