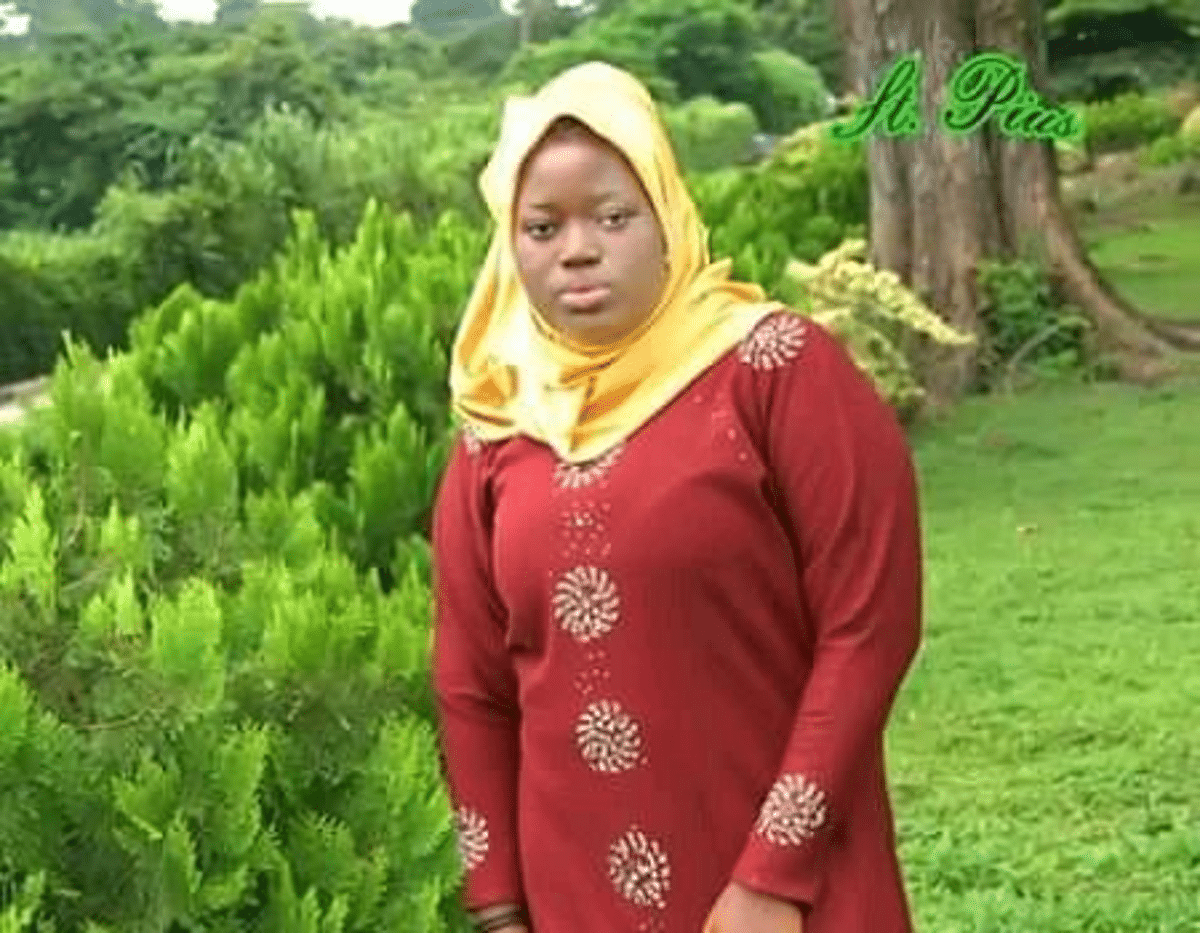 The National Association of Nigerian Students (NANS), said it will embark on a mass protest to seek justice for Uwaila Omozuwa and Bello Barakat, who were both reported to have been raped and killed by their rapists.

DAILY POST reported that Uwaila, a student of the University of Benin was murdered by her rapists inside a Redeemed Christian Church of God in Benin while she was reading.

A few days after, Bello Barakat, a student of the Federal College of Animal Health and Production Technology, Oyo State was also reportedly killed in similar circumstance.

In a statement made available to DAILY POST in Abeokuta on Wednesday, NANS South West Coordinator, Kowe Odunayo Amos, said the association found it disturbing that the girl child is no longer safe in the society.

“As an association, we feel that this is a dangerous omen and there is a need for it to be curbed. The protection and safeguard of our women is paramount in making the country conducive for everyone to live without fear of being raped or maimed,” he said.

Amos stressed that rape has no moral or legal justification and “we owe humanity a duty to flush the country of evil-doers so that the girl child can be safe.”

According to him, all indices have proven that Nigeria is gradually descending into a “full-blown anarchy and Hobessian State where life is brutish and short.”

He stressed that “we condemn in strong terms the evil act which is already eating deep in today’s society.

NANS charged “the authority of the Nigerian Police Force not to ever compromise in ensuring that the rapists are arrested and made to face the full-wrath of the law” so as to serve as deterrence to others.

“We maintain that sex must be strictly consensual between two consenting adults. In fact, on no condition must people be forced to do things that they would not have done. There is the right to self-determination, the right to dignity of human person and these are internationally recognised rights. Unfortunately, these rights are being trampled upon without restriction,” the student body lamented.

Speaking further, NANS called “on all persons to join us as we commence a mass physical action to campaign against rape. This decision is informed by the need to tame this cancerous act and we shall roll out the notification for the protest very soon.

“We also call on the Ministry of Women Affairs and the National Orientation Agency to wake up to its responsibility because this issue is getting out of hand.”