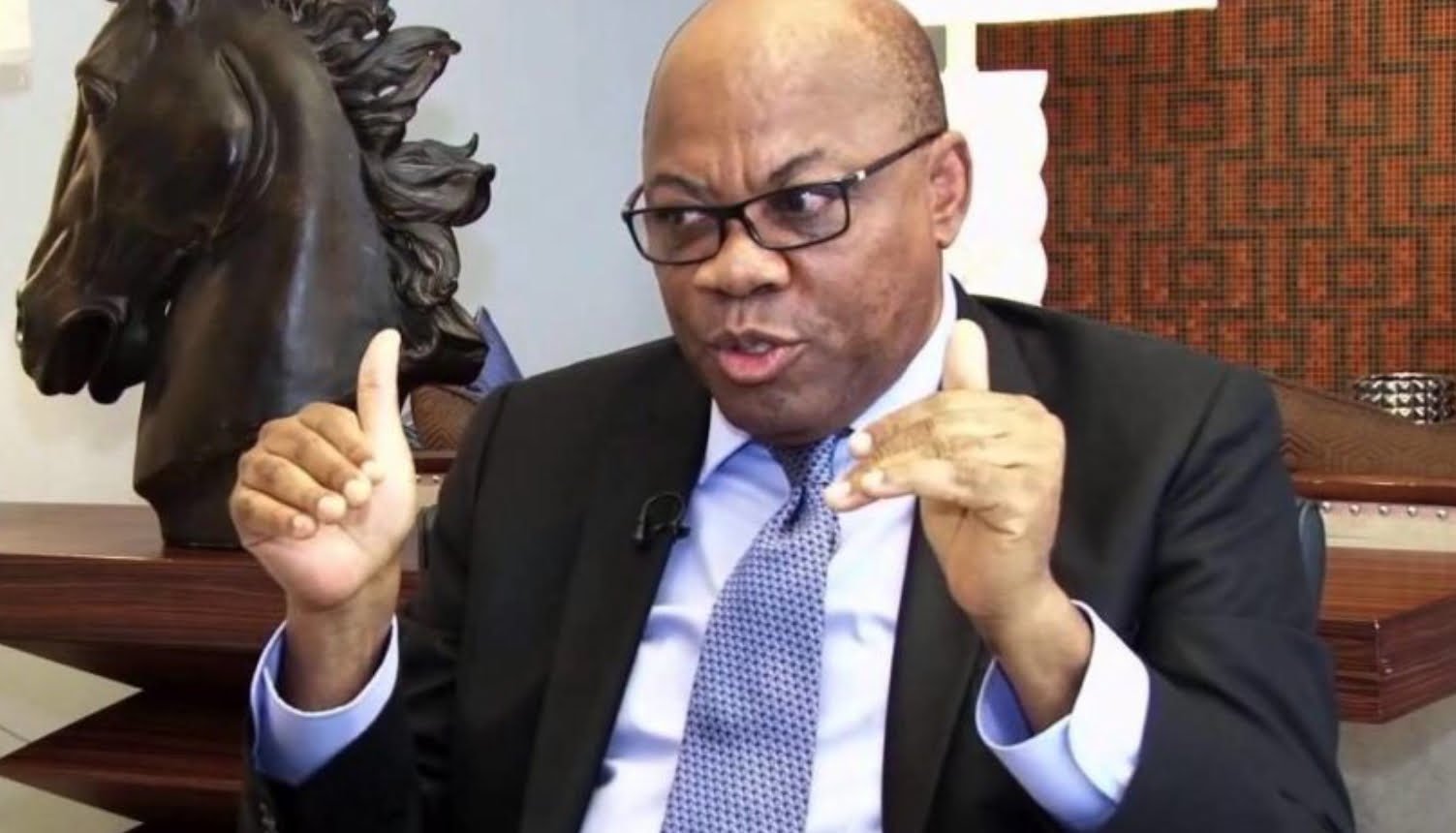 A former President of the Nigerian Bar Association (NBA) and Senior Advocate of Nigeria (SAN), Dr. Olisa Agbakoba, has dissociated himself from the new political coalition, the National Consultative Front.

DAILY POST reported earlier that about 30 prominent Nigerians formed a new political movement in the country.

In a communique issued on their behalf by Prof. Anthony Kila and Jibo Ibrahim on Wednesday in Abuja, the group named Agbakoba as one of its members.

Some of the members named as part of the coalition include a former Speaker of the House of Representatives, Ghali Na’abba; human rights lawyer, Femi Falana, ex-Deputy Governor of the Central Bank of Nigeria (CBN), Obadiah Mailafia, and former Education Minister, Oby Ezekwesili.

But in a terse statement signed by Niyi Odunmorayo, Media Assistant to Agbakoba, the legal luminary said he was not consulted before being included as part of the coalition.

The statement read, “My attention has been drawn to a widely circulated story that I am part of a new political movement known as the National Consultative Front.

“Without prejudice to the need for such a political movement, I want to place it on record that I was not consulted and so I am not part of the National Consultative Front.”