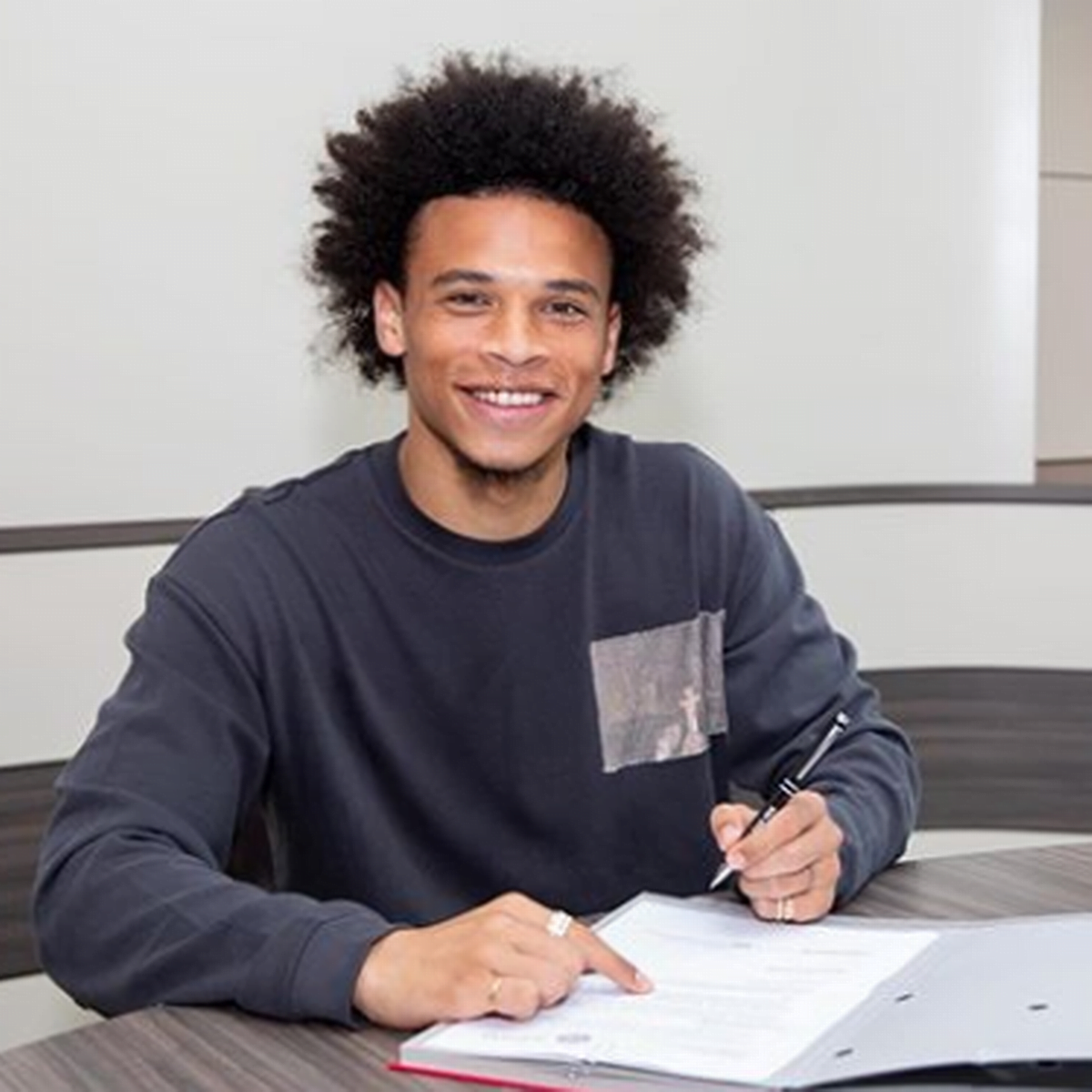 Leroy Sane has completed his £54.8m move from Manchester City to Bayern Munich.

The German winger finished his medicals on Thursday morning, before wrapping up a move back to his country.

Sane, 24, has now signed a five-year deal with the Bundesliga champions.

Bayern will pay an initial fee of £44.7m with a series of performance and trophy-related add-ons.

City will also be paid 10 percent of any profit made on any future sale.

“FC Bayern is a great club with big goals – and these goals suit me as well. I’m looking forward to the new challenge and can’t wait to train with the team.

“I know Hansi Flick from the U21 national team, we had a very good relationship there.

“I want to win as many trophies as possible with FC Bayern, and the Champions League is the top priority,” Sane said.

He, however, missed the majority of this campaign with a torn anterior cruciate ligament.